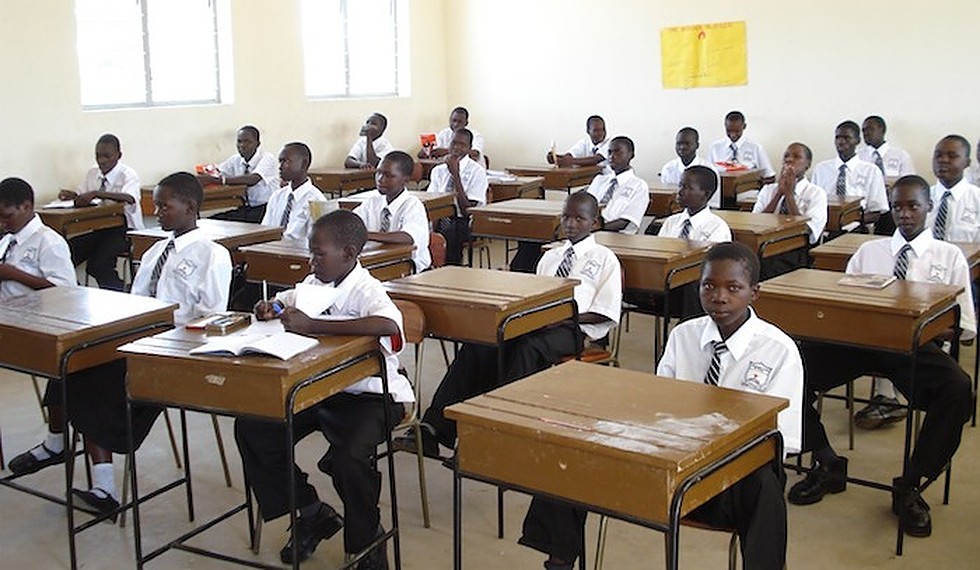 The Lagos State Government has made the announcement of school resumption schedules and guidelines for the 2021/2022 academic year for both public and private schools on the State, AF24news can confirm.

The Honourable Commissioner for Education, Mrs Folashade Adefisayo made this known in a communique released on Tuesday which was obtained by our correspondent.

Mrs. Folasade Adefisayo, made a directive that all schools are expected to resume on Monday, 13th September 2021, while students of Model Colleges and Upgraded Schools will be required to resume in batches from Sunday 19th September, 2021.

Adefisayo said: “Boarders in Model Colleges and Upgraded Schools, as well as SSS2 students seeking placement into SSS3 class are expected to resume on Sunday 19th September, 2021. The revision for the classes will run from 20th to 26th September while promotion examination to SSS3 class will start from 27th September to 8th October, 2021.”

The commissioner further noted that the newly admitted JSS1 students into Model Colleges and Upgraded Schools are to resume on Saturday, 2nd October, 2021 for a one-week orientation programme to intimate them on secondary school structure and modalities.

She declared that other returning students in JSS2, JSS3, SSS1 and the newly transited SSS2 in the various Model Colleges and Upgraded Schools are to resume on Saturday, 9th October 2021, while classes for the students will commence on Monday, 11th October, 2021.