Military onslaught on bandits bad for economy, can turn Nigeria into Afghanistan – Gumi 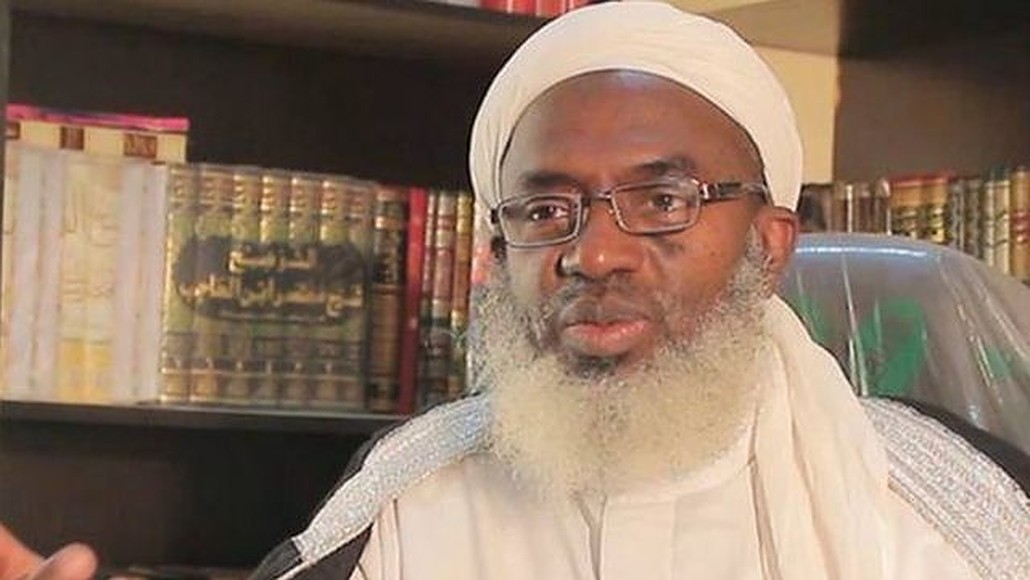 Controversial Islamic cleric, Sheikh Ahmad Gumi, has said on Monday that military onslaught on bandits in Zamfara State and other parts of the North-West would not yield the desired results.

According to the cleric who has been acting as a mouthpiece for the bandits, the Nigerian Government risks suffering the same fate as Afghanistan with the Taliban if they continue on this path.

In a statement on his Facebook wall, titled, ‘Zamfara: The flaring crisis,’ Gumi called on the Federal Government to stop funding the military’s attacks on the bandits, claiming that the military budget is bringing the country’s economy to a standstill.

He said, “Any more action will push them closer to religious fanaticism. It gives them protection from discrediting them as thieves and also reinforces their mobilisation of gullible young unemployed youth as we saw with Boko Haram.

“These measures I enumerated are cheaper, easier, and lasting than the kinetic approach which is now taking place. No military, especially of a poor economy, can win guerrilla warfare. The recent victory of the Taliban in Afghanistan is a factual warning for those that contemplate this.”

Gumi said the conflict could be resolved by engagement of the government with the agitators and not the use of force which would further escalate the entire situation.

He said, “With their acquisition of weapons, they realised how easy it became to be masters of their abode; the forest, where no authority can venture into. This has emboldened them to further attack people for more ransoms to sustain their newfound reality.

“Now, with the prodding of the government to take more military actions of an already ugly situation whereby they were left to amass weapons, a huge military budget that is almost draining the economy to a standstill in the purchase of fighter aircrafts and conducting military operations in the region has become to the authorities, in their calculations, a necessity.”

“Unfortunately, this is no solution or wisdom. When you don’t have the monopoly of the instruments of violence, then dialogue has the monopoly of resolving the conflict.

“This is what the UN is all about; roundtable resolution of conflicts. What we are seeing is more than just criminals and criminality. Yes, it may have started as such but like any conflict, it is dynamic.”