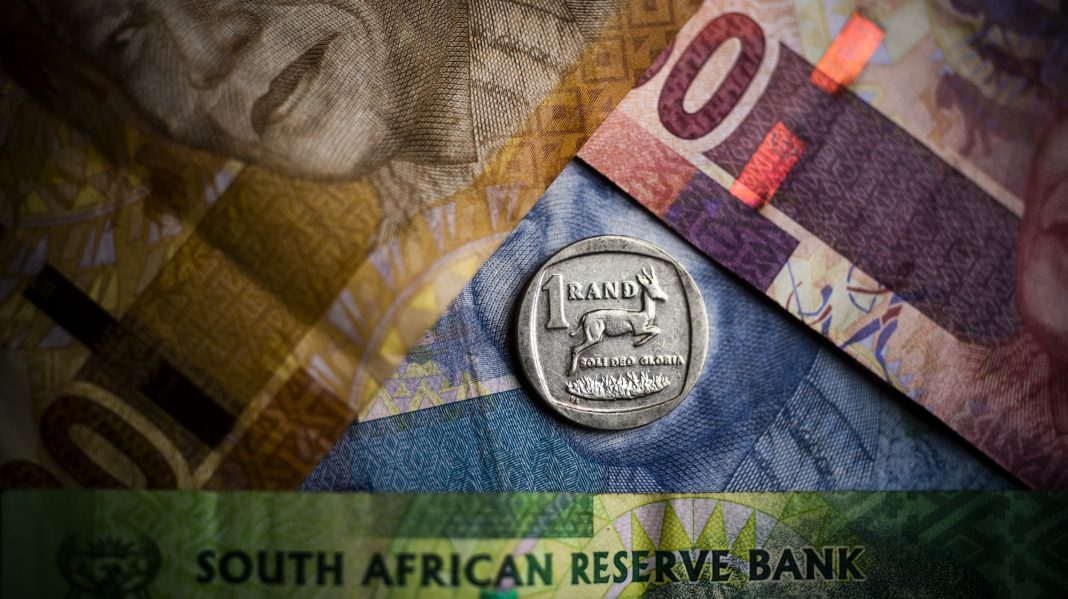 South Africa recorded a fourth consecutive quarter of economic growth between April and June, the national statistics agency said Tuesday, while warning the current quarter could be less rosy because of violent looting in July.

The continent’s most industrialised country saw its gross domestic product (GDP) rise by 1.2 per cent in the second quarter of 2021, following a 1 per cent increase in the first quarter over the October to December 2020 period.

“Despite the gains made… the economy is 1.4 per cent smaller” than before the coronavirus pandemic, Statistics South Africa announced in a statement.

GDP plunged when authorities implemented a first hard lockdown in March last year, closing borders and shutting non-essential businesses for over a month.

Rolling restrictions have since continued to stifle economic activity, with a curfew and lockdown measures still in place as the country battles with a prolonged third coronavirus wave.

GDP “has seen consistent growth since that (March 2020) shock, but not enough to return to pre-Covid-19 levels,” Stats SA said. “We’re not out of the woods yet.”

Already in recession before the pandemic, South Africa took another blow in July when a deadly spree of unrest and looting flared after the jailing of ex-president Jacob Zuma.

At least 40,000 businesses were vandalised in the eastern KwaZulu-Natal province and the financial hub Johannesburg, costing the country billions in losses.

Stats SA said the impact of that “severe economic disruption” would show in third-quarter GDP results, scheduled for release in December.

The main drivers of this year’s second-quarter growth were transport and communications industries, personal services and trade.

Household consumption expenditure increased by 0.5 per cent and exports rose four per cent — mainly due to growing trade in minerals, precious stones and vehicles among others.

South Africa’s economy shrank seven per cent last year because of the pandemic, its first annual contraction in 11 years.