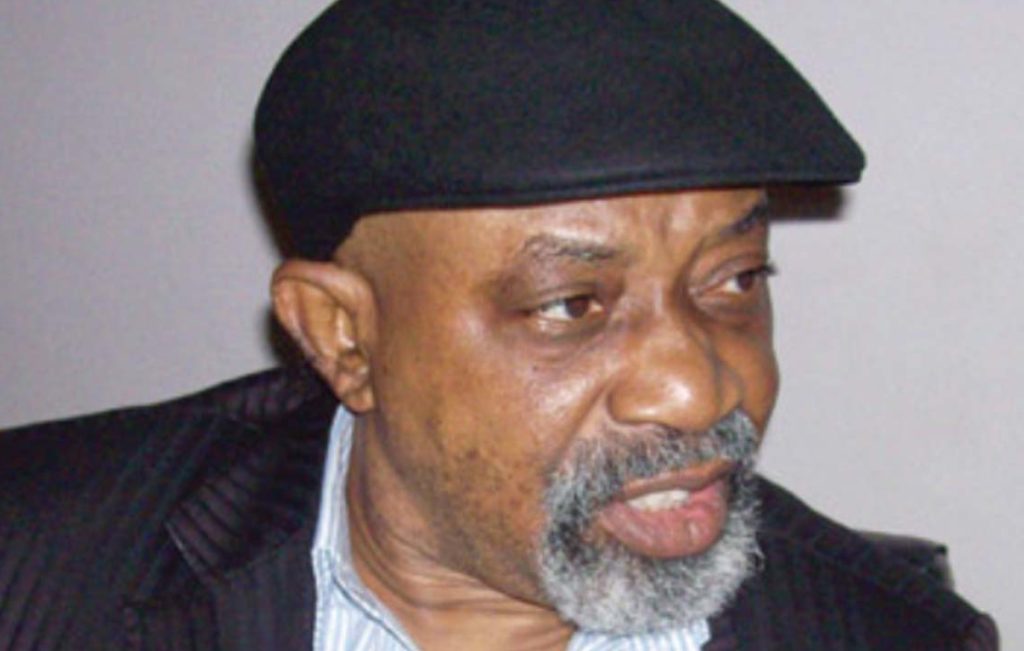 The Federal Government has on Tuesday reached a truce with health workers under the Joint Health Sector Unions and Assembly of Healthcare Professionals, after a marathon meeting.

This is according to a statement by the Ministry of Labour and Employment spokesman Charles Akpan, titled, ‘FG, JOHESU reach truce’.

The meeting was hosted by the Minister of Labour and Employment, Chris Ngige. It began at 4 pm and ended around past 9 pm with an understanding reached by both the FG and the unions.

Recall that JOHESU had last week issued a 15-day ultimatum to the Federal Government to meet their demands or face strike.

Briefing journalists after the meeting, Ngige said they held fruitful discussions, assuring that the Memorandum of Understanding would be signed next week.

In his statement, the minister explained that the partied reached an understanding on all the issues in dispute, including the enhancement of hazard allowance, review of retirement age from 60 to 65 years, the arrears of the consequential adjustment of the national minimum wage and upward adjustment of Consolidated Health Salary Structure as done with Consolidated Medical Salary Structure.

On the hazard allowance, Ngige recalled that the government-held four meetings earlier with JOHESU and NMA alongside their affiliates, but at a point, there were areas of departure.

He said, “Based on the previous discussion, we delivered to them (JOHESU) the financial implication of what is due to them and they promised to get back to their members and report back to us. On the other hand, the Government is meeting with NMA next week for their separate discussion on hazard allowance. Already the Federal Government has budgeted the sum of N37.5 billion for this.

“The issue was resolved to the satisfaction of all of us. The government is not delaying the hazard allowance as some people want the public to believe. Since the past six months, the government has been making concerted efforts to push the new hazard allowance into effect, which we are doing now but for disagreement between NMA and JOHESU.”