Why Sunday Igboho is still in detention – Group 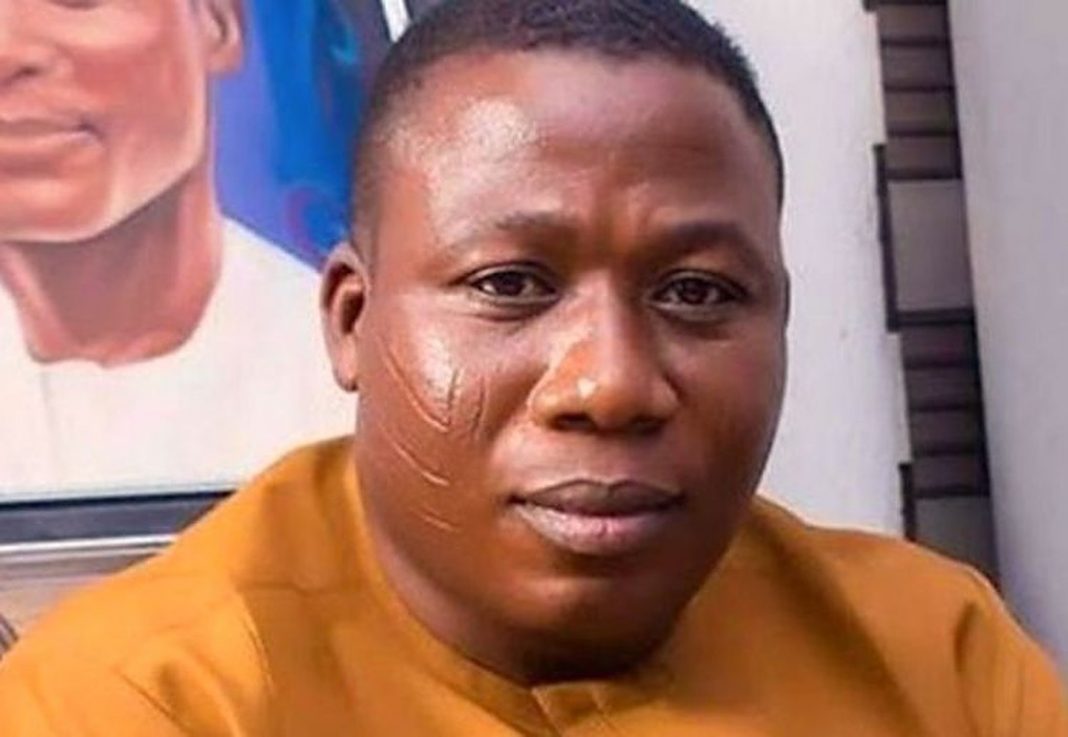 Ilana Omo Oodua, the umbrella body for Yoruba Self-Determination Groups, has said that the vacation embarked upon by judges in the Benin Republic is what is causing the delay in the release of Yoruba Nation agitator Sunday “Igboho” Adeyemo.

Maxwell Aadeleye, the spokesperson for Ilana Omo Oodua said this to The PUNCH on Tuesday.

“The judges are on vacation. They are expected to hear his case after the resumption and he should be freed. There was no vacation judge to hear the case. It is not like Nigeria where you have vacation judges,” he said.

According to sources familiar with the matter, the judges would resume on September 15.

Recall that the Beninese Court had ordered that Sunday Igboho should be returned to prison custody when he appeared before the court on July 27. Also, prosecutors were said to have raised fresh charges against the activist during the last sitting.

According to the activist’s lawyers, Igboho was further remanded to allow police to conduct a thorough investigation into the charges levelled against him.

The lawyers said that previous allegations– trafficking in arms, inciting violence that could result in social disturbance, and causing disunity in Nigeria– had successfully being tackled.