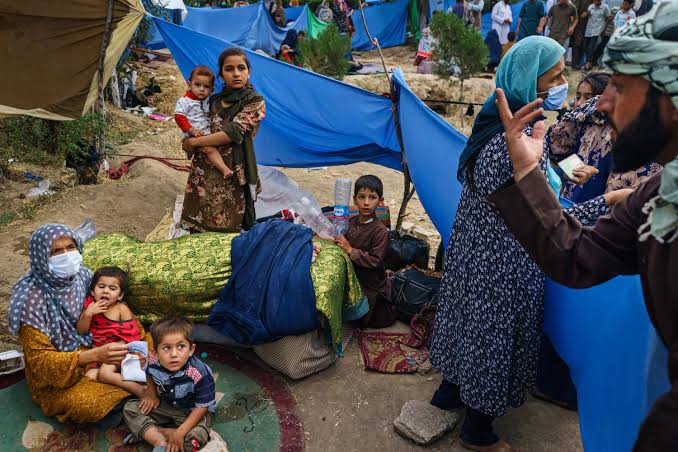 One out of three Afghans, according to United Nations report, has no assurance of where their next meal would come from.

This was disclosed in a recent report from the UN which was seen by AF24news.

Forty years of war, recurrent natural disasters, chronic poverty, drought and the COVID-19 pandemic have devastated the people of Afghanistan.

According to the United Nations Assistance Mission in Afghanistan, (UNAMA), 5,138 civilians were killed (1,659) and injured (3,524) in the first half of the year, with a particularly sharp increase in casualties recorded between May and June following the withdrawal of international military forces and intensification of fighting.

UNAMA data reveals that the number of civilian casualties between May and June was nearly as many as those recorded in the entire preceding four months.

Conflict has already forced more than 570,000 people to flee their homes so far this year. Despite rising insecurity, a record 757,000 undocumented Afghans were deported or had returned from neighbouring countries between January and August. Afghanistan is also facing its second drought in four years.

Unlike the last drought that was relatively localised in the western region, the current drought is impacting one third of the country. This will deplete many people’s financial and asset reserves as they struggle to cope.

Already, poor households have taken on catastrophic levels of debt.

The recent escalation in conflict and resulting upheaval has only exacerbated needs and further complicated an extremely challenging operational context. Even prior to the events of 15 August, the humanitarian situation in Afghanistan was one of the worst in the world.

On Tuesday the 7th of September, the UN launched an appeal to the international community to help assist 11 million people through 2021.

António Guterres, Secretary-General of the United Nations on Tuesday said “We will continue doing all we can to support all vulnerable Afghans in need.”

READ ALSO: Afghan reconstruction: Taliban ready to have relations with US, none with Israel

“Today, we launched an appeal to the international community to help us assist 11 million people through 2021.”

“One in three Afghans were said to be facing crisis or emergency levels of food insecurity and more than half of all children under-five were expected to face acute malnutrition.”

UN data further revealed that the protection and safety risks to civilians, particularly women, children and people with a disability, were also reaching record highs.

In Afghanistan, many continue to rely on dangerous coping mechanisms to survive, including child labour, early and forced marriage, and risky irregular migration, and are taking on heightened protection risks as a result.

The most recent leadership transitions in the country and unfolding implications on basic services, financial systems and markets has led to a further deterioration of the situation for vulnerable people.

By the mid-year mark, nearly half of the population — some 18.4million people — were already in need of humanitarian and protection assistance in 2021.

While the full impact of recent events will take more time to manifest, aid organisations have already witnessed a dangerous deepening of humanitarian need amongst a wider number of people. 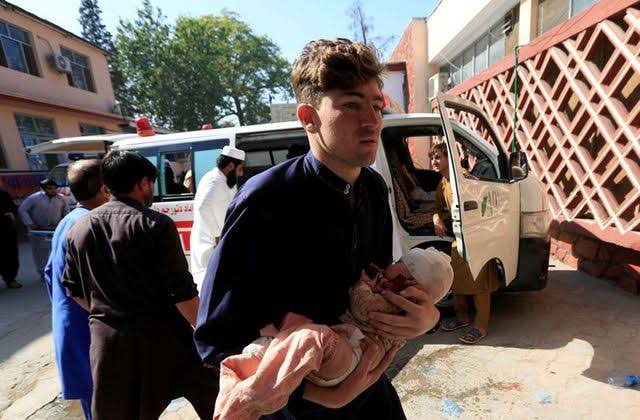 The impact follows that all population groups across the country have been impacted, the consequences for women and girls have been most immediately felt.

To respond to deepening humanitarian need and acute protection risks, the Inter Cluster Coordination Team (ICCT) has been said to have developed a multi-sector plan which details a four-month (September-December 2021) strategic response to the current crisis.

The plan draws largely on unmet needs detailed in the 2021 HRP (Humanitarian Response Plan) while also incorporating new emerging needs, as they are currently understood.