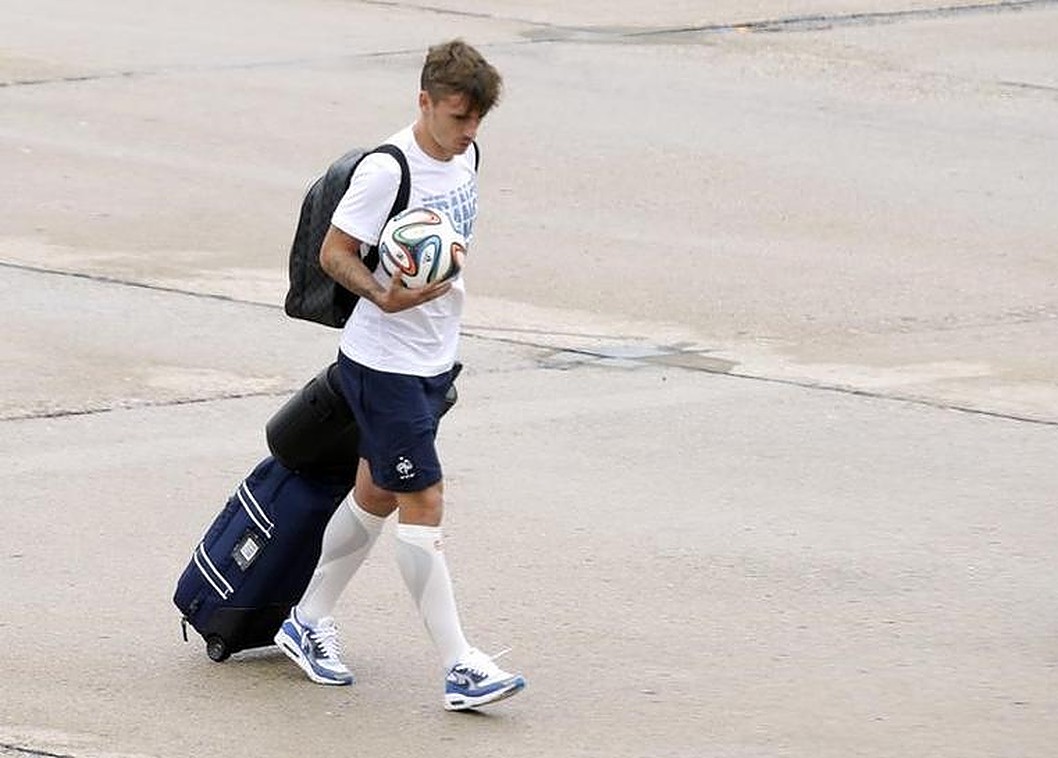 Antoine Griezmann has arrived in Madrid in order to start his new chapter as Atletico Madrid player, AF24news can confirm.

Atletico Madrid made it known on their webpage on Wednesday.

Antoine Griezmann completed his return to Atletico Madrid from Barcelona on loan.

The thirty-year-old spent five seasons at Atletico before moving to Barcelona for a fee of around €120 million in 2019.

The forward has made 102 appearances for Barcelona in which he has scored 35 goals and totalled 17 assists.

He has joined Atletico on loan for the season, with both clubs holding an option to renew it for a further season.

Atletico have meanwhile let Saul Niguez to leave the club before tonight’s deadline and Chelsea have confirmed a deal to sign the 26-year-old on a season-long loan with an option to buy.

Saul has fallen down the pecking order at Atletico. He played 33 games last season as Atletico won La Liga, scoring two goals. But Diego Simeone’s side have signed Rodrigo de Paul this summer, who plays in central midfield. He started the club’s opening two La Liga games this campaign but was dropped to the bench for their recent 2-2 draw against Villarreal, appearing as a second-half substitute.

The 26-year-old midfielder is under contract at Atletico until 2026.