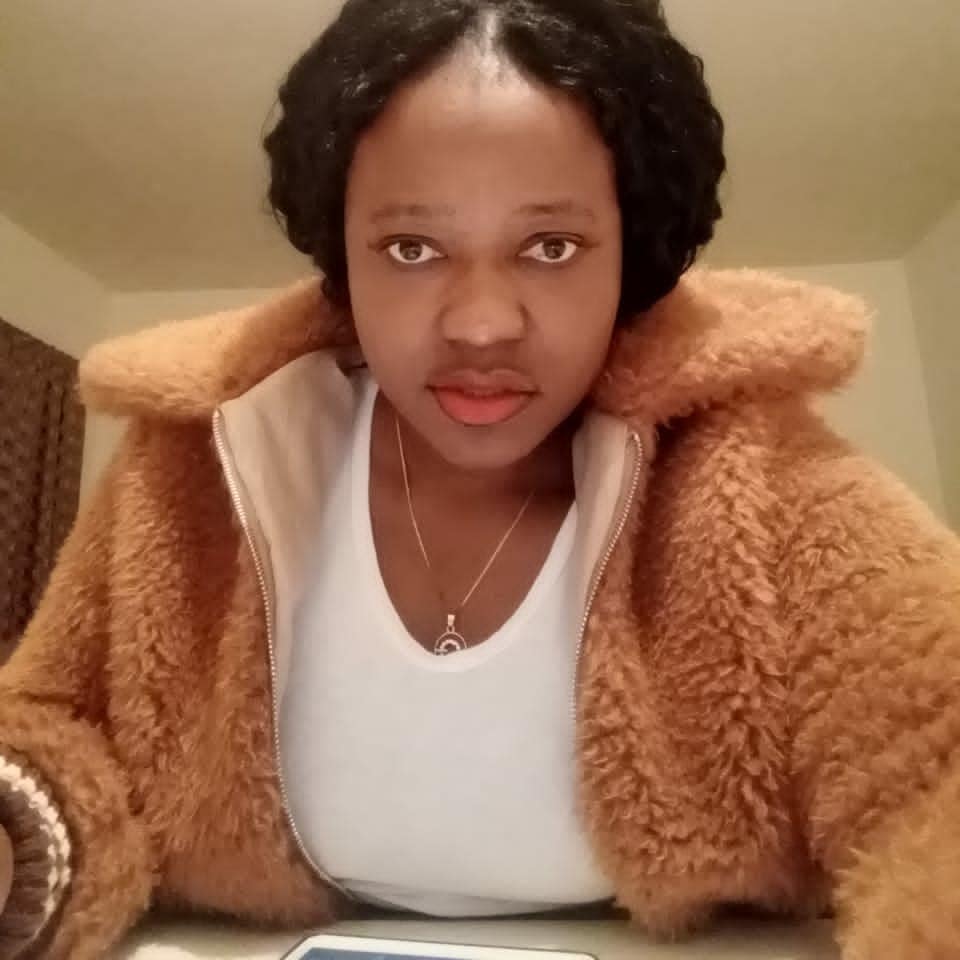 The Department of State Services has filed terrorism charges against Amudat Babatunde, a female blogger who reportedly livestreamed the July 1 raid on the residence of Sunday “Igboho” Adeyemo, a Yoruba activist.

According to the charges, Babatunde’s ‘The Lady K Show’ had streamed a Facebook Live around 2 am on July 1, at the same time the attack was going on.

Babatunde was in one of the apartments in the Soka area residence of the Yoruba Nation agitator when the DSS raided the compound in a deadly attack.

A fear-torn Lady K had made a 12-minute video, alerting the world that DSS operatives had “attacked” the residence of her boss.

“You can hear the gunshots. This is about 2 am. They have been shooting for over 10 minutes now. I had to confirm it before confirming on this Live. I heard their gunshots from my sleep. I can’t come out now. They told me not to come out but alert the world through this Facebook Live.”

Babatunde and one Noah Oyetunji are two of the 12 detained aides of the activist yet to be released by the secret police. This is despite the fact that a Federal High Court sitting in Abuja on August 4, 2021, had granted them bail.

One of the detainees’ lawyer, Pelumi Olajengbesi, had appealed to the DSS to respect court orders and release Lady K and Oyetunji on bail while three Senior Advocates of Nigeria – Femi Falana, Ebun-Olu Adegboruwa and Ifedayo Adedipe – had said that the DSS was inviting anarchy and lawlessness into the country by not obeying the order for the release of the detainees.

Olajengbesi had also threatened to institute contempt of court proceedings against the DSS director-general, Yusuf Bichi.

However, in a suit marked FHC/ABJ/CR/305/2021, which was dated August 31, 2021, the DSS through one of its lawyers, S.M. Bello, filed five terrorism charges against Oyetunji and Babatunde also known as Lady K.

The DSS alleged that Oyetunji and Lady K were in possession of firearms for terrorism-related activities while it specifically alleged that Lady K promoted terrorist acts through her Facebook account.

“That you Amudat Habibat Babatunde (f) adult of Okeara of Ibadan, Oyo State did use your Facebook account as a platform to promote terrorist activities contrary to Section 18 (1 &2) of the Cybercrimes Prohibition Prevention Act 2015,” count five on the charge sheet read.

The court has not fixed any date for the hearing.

Meanwhile, Olajengbesi told The PUNCH that the charges as “baseless, vexatious, shameful and without limbs.”