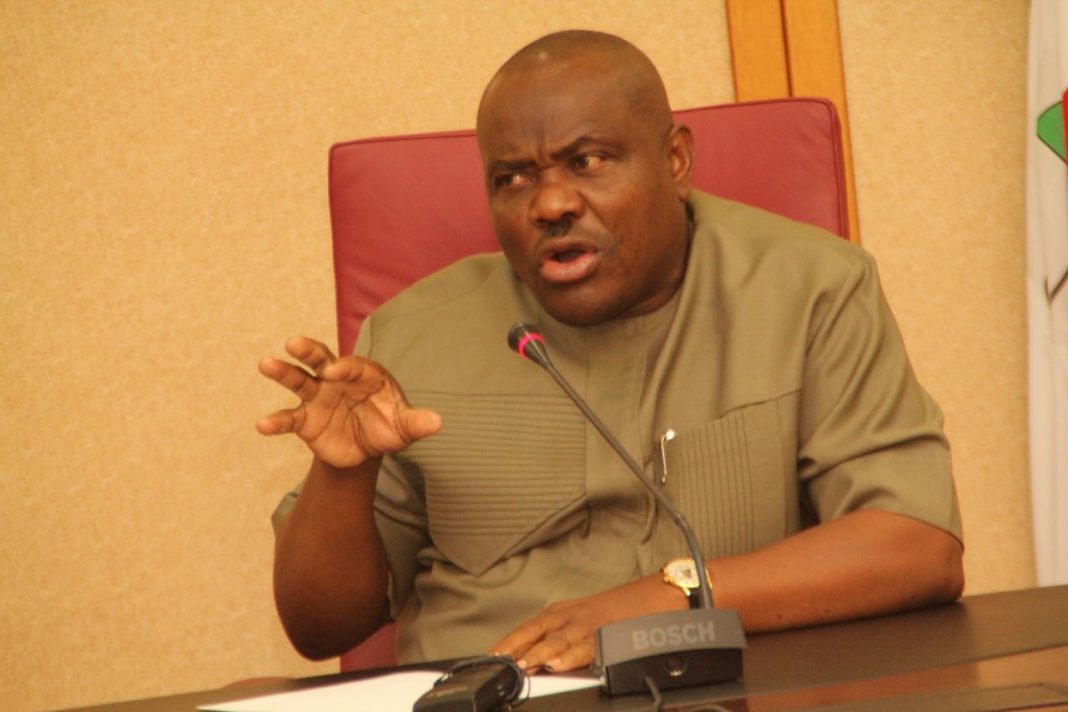 “In the said publication circulating on social media, the purveyors of lies alleged that Governor Wike in a statewide broadcast on Monday, 6th September, 2021 asserted that States which forbid sales of alcoholic beverages within their jurisdiction can no longer continue to enjoy Value Added Tax, (VAT) receipts generated from Rivers State.

“While it is true that Governor Wike made a statewide broadcast on the aforementioned date, shortly after the Federal High Court in Port Harcourt dismissed Federal Inland Services (FIRS) request for a stay of execution on the judgment of the court which declared Rivers State as constitutionally empowered to collect VAT and other related taxes in the State, he never said States that forbid sales and consumption of alcoholic beverages will no longer benefit from VAT generated in Rivers State.

“The Rivers State government considers this obnoxious publication malicious, politically motivated and intended to fan the embers of hatred and cause public disaffection.

“We, hereby urge the public to disregard the said publication.”