Inside El Salvador where Bitcoin is used for shopping, economy boost 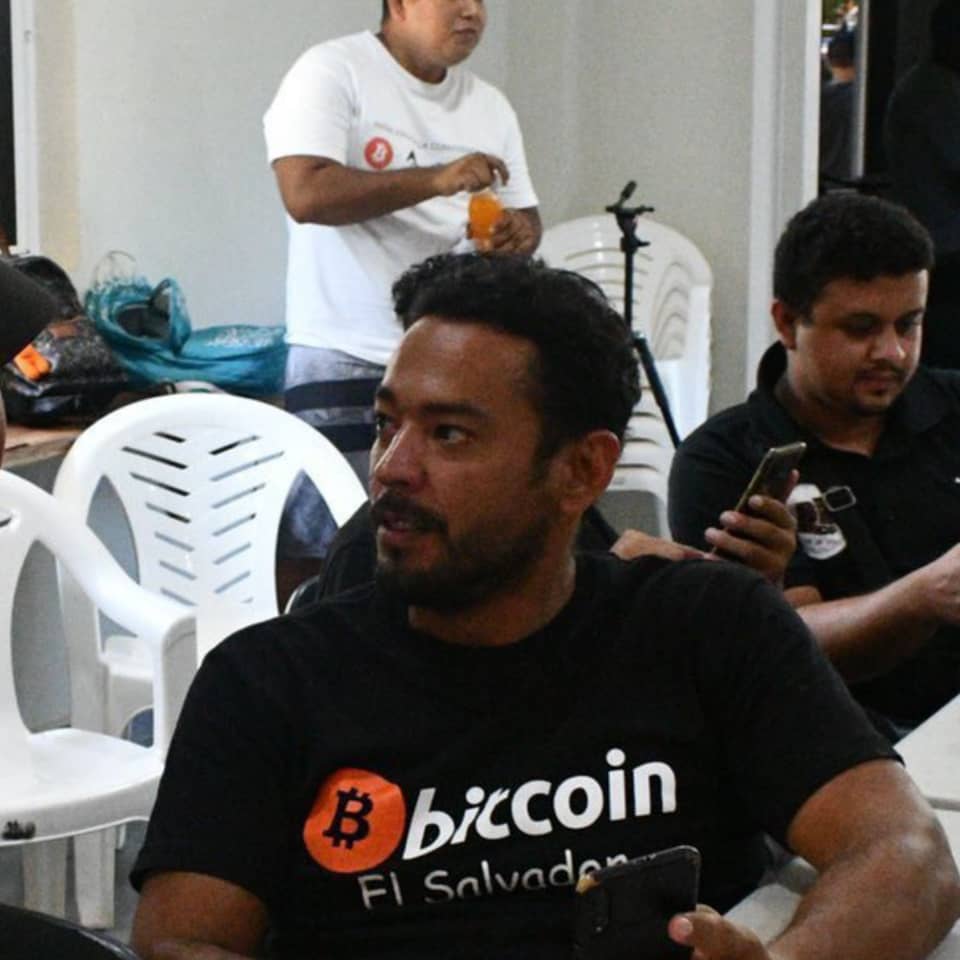 Where some countries are shying into extremely poverty with debts, loans and poor infrastructure, a country is transiting from loan-based to equity-based, using Bitcoin. (Af24news)

Nigeria and China government have both banned the use of Bitcoin and other currencies in their countries; on the contrary, El Salvador has legalised them (Bitcoin, others) as a legal tender for payment of goods and services.

The Central America county launched their
e-wallet app, Chivo app which makes the transaction, according to their President, seamless.

El Salvador President, Nayib Bukele said the country has saved millions of money which would have been used in printing paper notes 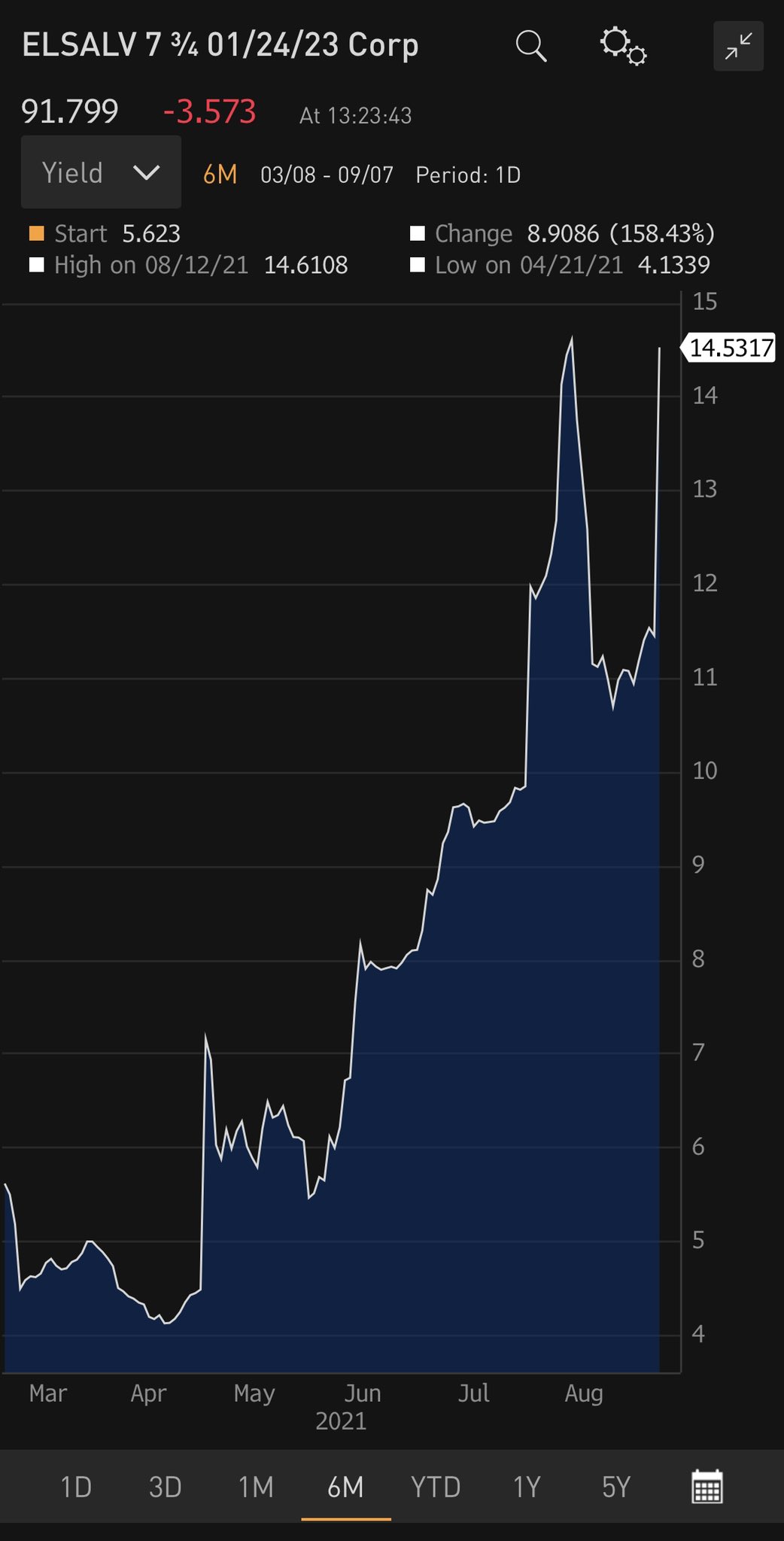 [Critics observed that debt prices in the county deceased quickly and sharply in the last six months; credit: Maryland Capital]

However, it was also noted that the new law will not add stability where about 50 per cent of the country does not have internet access.

Contrastingy, Bitcoin expert and investor, Steven Cole, refused that claim citing that the county is moving from debts to equity.

Steven Cole also said: “Now if the Bitcoin price skyrockets, so will the power and influence of El Salvador.”

Another country moving to make Bitcoin a legal tender is Panama.

OFFICIAL: Panama has introduced a bill to recognize Bitcoin and Ethereum as payment methods pic.twitter.com/chEHp7fG5P