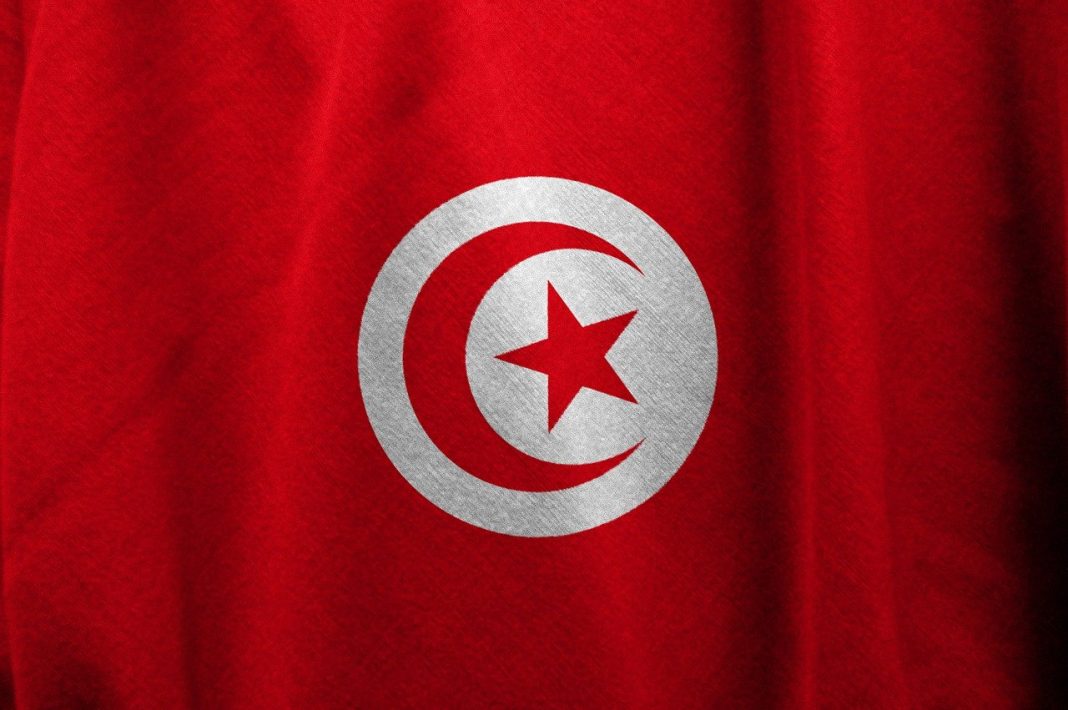 A Tunisian MP who was arrested at the end of July after criticising the army and President Kais Saied has gone on hunger strike, his lawyer said Wednesday.

Yassine Ayari, a 40-year-old former blogger, is serving a two-month sentence handed down in late 2018 for comments he posted about the army on Facebook.

Ayari condemned the move on social media as a “military coup”.

Saied has also declared a crackdown on corruption, accusing hundreds of businessmen of embezzlement.

Ayari, an independent MP, lost the parliamentary immunity that had kept him out of jail as a result of the president’s decision.

The MP’s lawyer Mokhtar Jemaai told AFP that Ayari, who suffers from an ulcer, started his hunger strike on Tuesday in protest at “civilians being subjected to military justice”.

His incarceration, which has been widely condemned by rights groups, could be extended “as part of a settling of political scores”, he said, adding Ayari could face further charges of harming the army’s reputation.

Ayari’s vocal criticism of authorities has brought him many run-ins with the law.