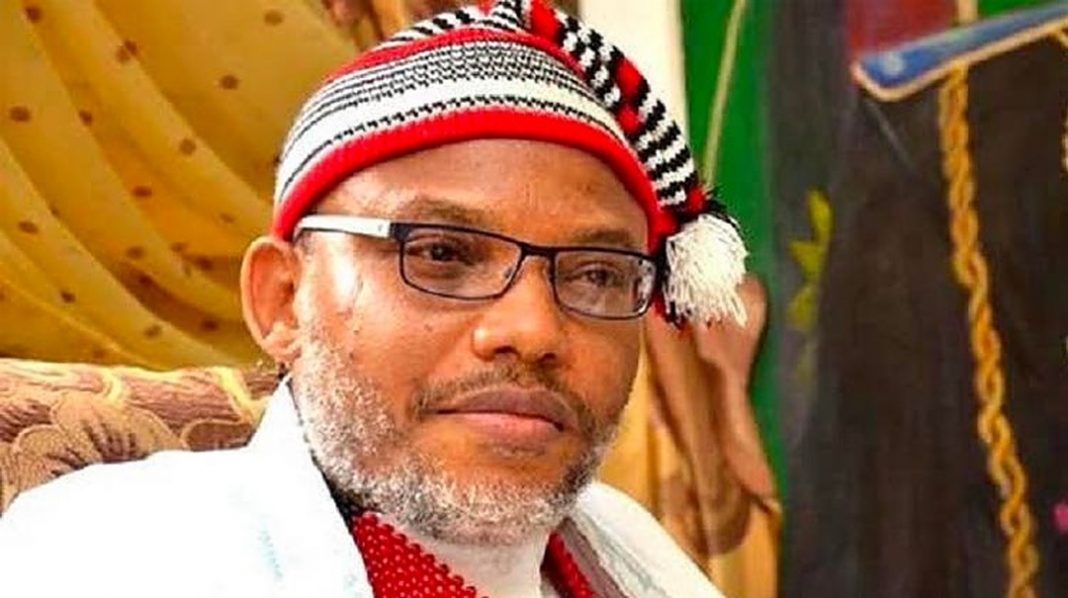 The detained leader of the Indigenous People of Biafra(IPOB), Nnamdi Kanu, has filed a lawsuit alleging that he was illegally transferred from Kenya to Nigeria and demanding he be freed and allowed to go to Britain.

Kanu spent two years in jail in Nigeria, but disappeared after he was freed on bail in April 2017. He was re-arrested in June this year and is being held in the capital Abuja where he faces trial for treason and other charges.

In a lawsuit against the Federal Government and security services, filed in a court in Abia State, Kanu’s lawyers alleged a series of violations of his fundamental rights, according to media. reports

In particular, it said Kanu should be “repatriated” to Britain and that if Nigeria wanted to detain him it should make an extradition request to the British authorities.

The Abia court confirmed a suit had been filed and a hearing was scheduled for Sept. 21.

Reuters has asked the Foreign Office in London for comment.