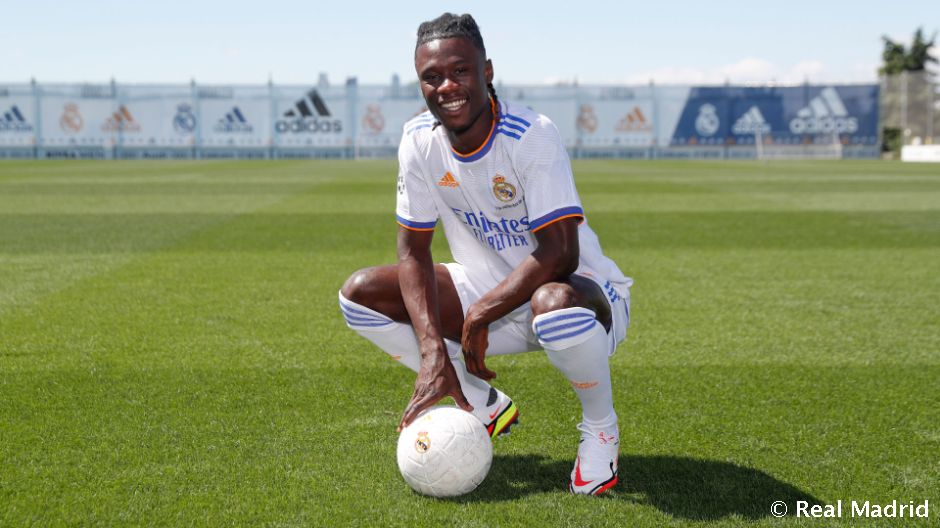 The Spanish giants had swooped in on transfer deadline day to acquire the services of the young midfielder from Rennes.

The French international said it was a pleasure to play with such great players and that he was fulfilling a dream.

The French midfielder completed his move from Rennes to Real Madrid on deadline day in what has been described as a steal.

The 18-year old signing might make his debut at Santiago Bernabeu on Sunday, given that Real Madrid head coach Carlo Ancelotti could have a thin midfield after the International break.

Luka Modric is coming off a groin injury and is expected to be available, while Toni Kroos is not fully fit yet. Casemiro and Valverde are not back yet.