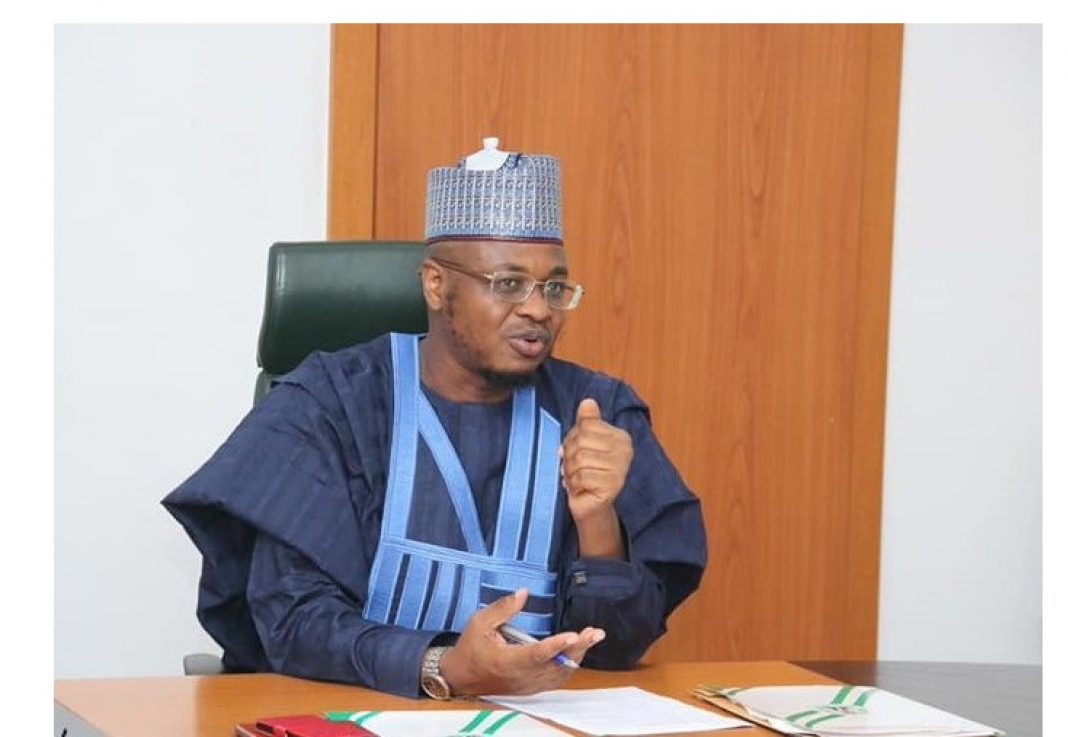 The Minister of Communications and Digital Economy, Isa Pantami, has said that the shutdown of telecommunication services in Zamfara was not a directive from his office.

Pantami confirmed this on Wednesday while fielding questions from State House correspondents at the Presidential Villa, Abuja.

According to him, security agencies requested the shutdown of telecommunication services in Zamfara to curtail banditry. Pantami also said that the Federal Government did not object to the request.

When asked if the network shutdown will be extended to Katsina, Kaduna and other bandit-prone states, the minister said responding to such a question will reveal too much security information and jeopardise efforts.

He explained that the Federal Government is willing to sacrifice economic gains in the telecom sector provided it guarantees the security of citizens.

The minister urged Nigerians to exercise patience, and show support for the efforts of security agencies.