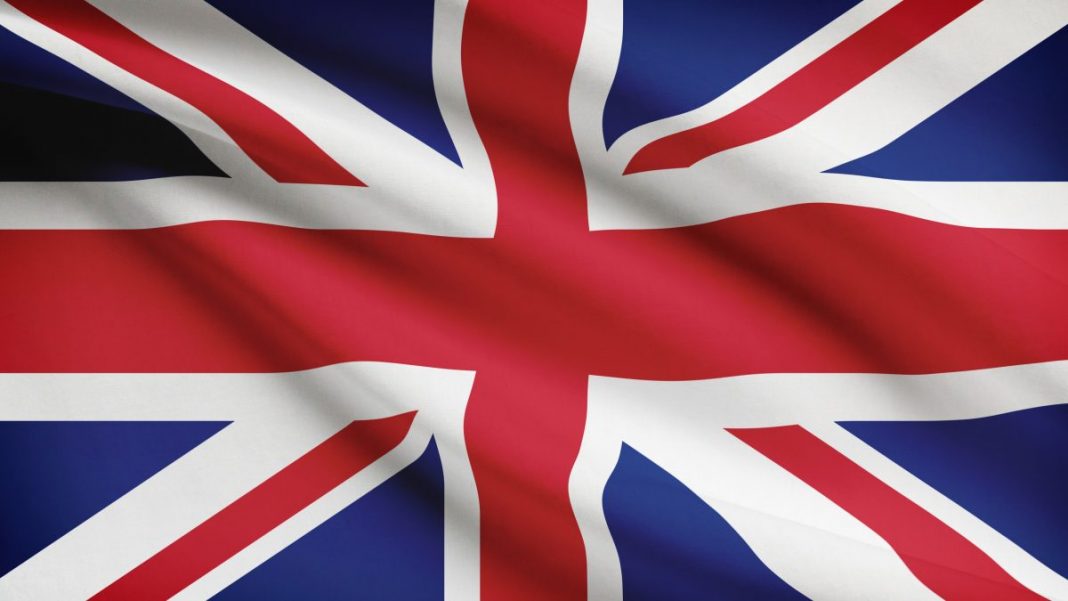 The British Government has expressed readiness to partner with the Nasarawa State Government to develop its infrastructure and agricultural sectors.

Catriona Laing, British High Commissioner to Nigeria, stated this on Wednesday in Lafia during her two-day official visit to the state.

The high commissioner said the visit was a follow-up to the initial visit by the state government to British High Commission in Abuja.

Laing explained that the UK government was willing to partner the state government in the areas of infrastructure and sustainable agriculture.

Laing said she was impressed with the modern bus terminal project of the government in Karu Local Government Area (LGA), saying it would address the transportation problem in the axis.

She said that she was also impressed with the presentation on the achievements of the government in the areas of security, agriculture, transportation system and decongestion of the traffic in Mararaba, under Karu LGA.

She said that Nasarawa State had a comparative advantage due to its proximity to Abuja, the Federal Capital Territory.

On his part, Gov. Abdullahi Sule commended the high commissioner for the visit, adding that the visit would further solidify the enormous benefits the indigenes of the state had been befitting from the UK Government.

The governor explained that a lot of indigenes of the state had benefited through the British system of education thereby enhancing their capacity.

He said the government in the last two years had done a lot to stimulate the economy and ensure the security of lives and property as well as develop the people.

Gov. Sule said the government was also willing to partner with the UK to improve the lives of the citizens, reduce poverty, improve healthcare delivery.

He noted that his administration had captured its vision in the Nasarawa State Economic Development Strategy (NEDS) which he was making efforts to implement to the benefit of the people.