Why we oppose VAT collection in states – FIRS 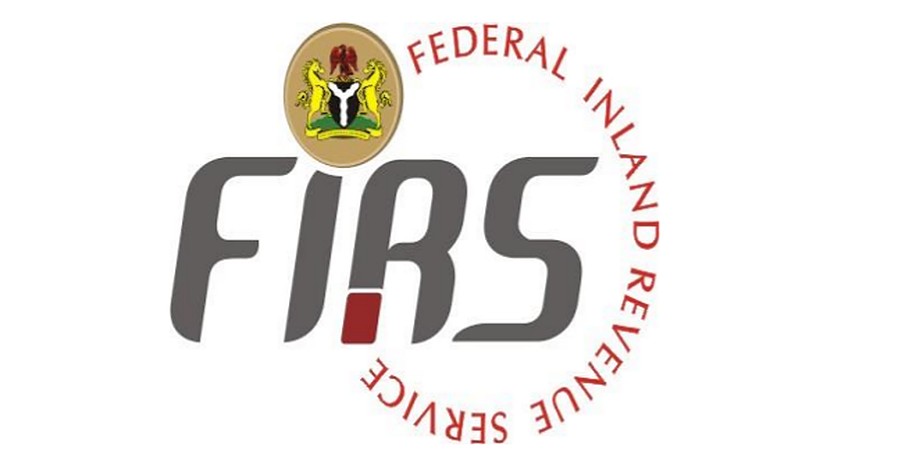 The Federal Inland Revenue Service has said that it will be impossible to operate value-added tax in states or at the sub-national level.

Group Lead, Special Tax Operation Group of the FIRS Matthew Gbonjubola said this during a press briefing on Wednesday.

Recall that the Rivers and Lagos state governors had moved to pass into law a new VAT Act empowering the state government to collect the tax.

Reacting to this Gbonjubola stated that the move by Rivers and Lagos could result in confusion and multiple collections of taxes.

He noted that differences in the rates of VAT between states could lead to losses for vendors.

According to him, there was no country in the world collecting VAT at the state level due to the reasons he had just given.

He said, “You will find out that these two reasons are why it is extremely difficult, if not impossible, to operate VAT at the sub-national level, and that is why there is no country in the world that does that.”

The FIRS press briefing was held following a ruling by a Federal High Court in Port Harcourt last month, which stated that Rivers State had the authority to collect VAT generated within its territory.

The ruling also restrained the FIRS from collecting the said tax.

Gbonjubola, however, disclosed on Wednesday, that the FIRS had appealed the case and was awaiting judgment from a higher court.