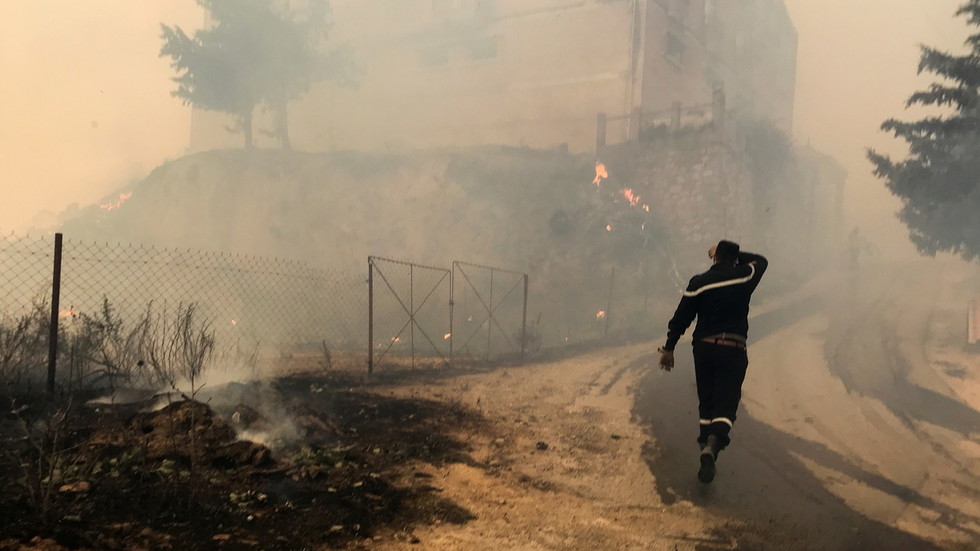 Algeria has detained 30 people, including seven members of a proscribed separatist group, for involvement in wildfires that killed at least 65 people, the paramilitary police said on Wednesday.

According to reports, the suspects have been placed in custody after appearing before a court following investigations over the wildfires that erupted last month.

The wildfires engulfed forests and homes in several provinces, mainly in the Kabylie region, east of Algiers, the paramilitary police said in a statement.

Authorities have blamed the MAK group, which seeks independence for the Berber-speaking Kabylie region, for the devastating forest fires, and accused Morocco of backing it.

Morocco’s support for the group was one of the reasons cited by Algeria to cut diplomatic relations with the Kingdom late last month.