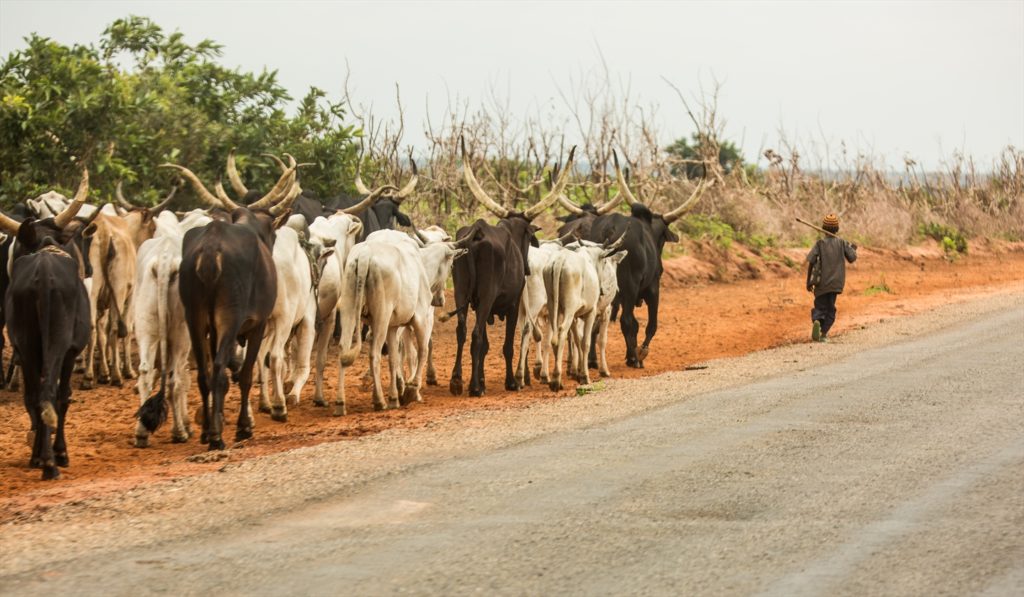 The Miyetti Allah Cattle Breeders Association has said that the price of cattle cow skyrocket in Lagos State if the anti-grazing bill is passed into law in the state.

Zonal Secretary of Myetti Allah Cattle Breeders Association in the South West, Meikudi Usman, said this during a one-day public hearing organised by the state House of Assembly on the anti-open grazing bill on Wednesday.

Recall that on Monday the bill passed its second reading in the State House of Assembly.

It was entitled, “A bill for a law to Prohibit Open Cattle Grazing In Lagos State, the Trespass of Cattle Land And For Other Connected Purposes”.

During the public hearing, Usman appealed to the state government for assistance, noting that ranching is more expensive than open grazing.

Usman agreed that there were some criminal elements among herders, but argued that raising a cow in one location could increase the price of a cow to as much as N2 million.

He also pleaded with the government to subsidise the cost of raising the cattle in one location.

“If cattle are bred in one place, the price could go up to about N2 million each. We agreed with some local chiefs in other states that anyone who wants to rear cows in a location should register and should indicate when he is leaving.

“A Fulani man moves from one place to another to ply his trade, but we have some bad eggs that are causing trouble. The government should allow us to talk to our people that they don’t want our cows to destroy people’s farmland.

Usman also said that the association had made deals with stakeholders in Ekiti, Ondo and Oyo.

On his part, the President of the Lagos State Sheep Farmers Association, Alhaji Mustapha Ibrahim, described the bill as all-embracing and would ensure a symbiotic relationship between cattle rearers and farmers.