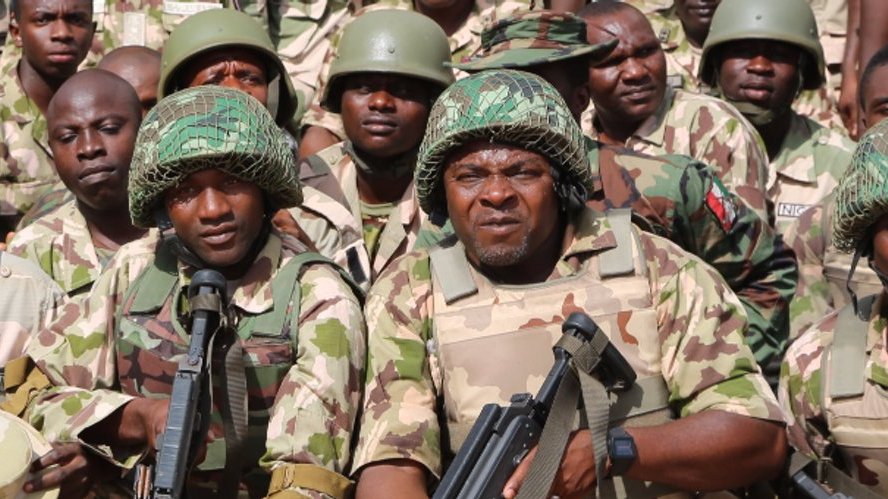 Nigerian Army on Thursday said it seized 14 tonnes of fertiliser that Boko Haram had planned to turn into roadside bombs.

The army also said it broke up a urea fertiliser syndicate that supplied the insurgents with materials to make Improvised Explosive Devices (IEDs).

Nwachukwu said the insurgents were “desperately acquiring IED materials to make explosive devices with which to unleash terror on innocent civilians, in a bid to remain relevant and present a posture of potency.”

Boko Haram has killed hundreds of people in bombings during its 12-year war against Nigeria, a conflict that has spilled over into neighbouring Niger, Chad and Cameroon and caused an estimated 350,000 deaths.

The insurgent group, whose leader Abubakar Shekau died in May, has been in a conflict with splinter group-turned-rival, the Islamic State’s West Africa Province (ISWAP).

Meanwhile, the Nigerian army said recently that close to 6,000 insurgents had surrendered and “repented.”