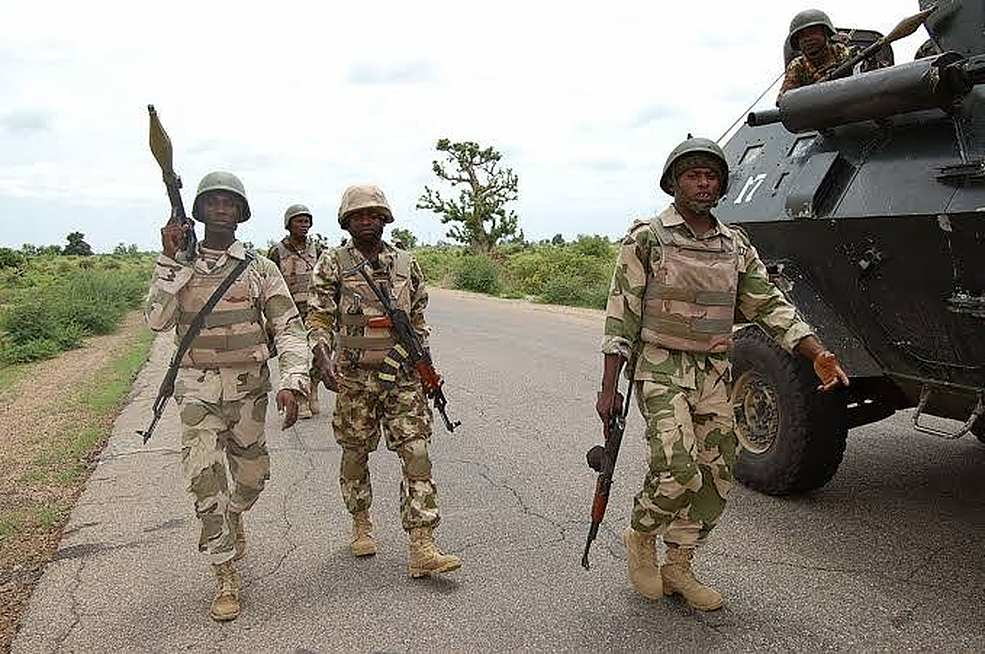 The Nigerian army said Thursday that roops had arrested a high-profile member of the Boko Haram in Borno State.

Army spokesman Onyema Nwachukwu said Yawi Modu was detained along the Damboa-Wajiroko road, a notorious route where both the extremists and Nigerian troops have recorded casualties over the years.

Nwachukwu said the army also raided two locations in Borno and a neighboring area where improvised explosive devices materials were made. The sites were believed to have been used by Boko Haram and its breakaway faction Islamic State in West Africa Province (ISWAP).

He did not provide further details regarding the operation, other than saying 251 bags of Urea fertilizer used in making explosives were also recovered and “two notorious Boko Haram terrorists” arrested.
The reported arrests come a week after the army said nearly 6,000 members of the jihadi group surrendered in the northeast, marking one of the largest defections since the insurgency began there 12 years ago.

Nwachukwu said the “obvious depletion” faced by the extremists is making them to be “desperately acquiring IED materials to make explosive devices with which to unleash terror on innocent civilians.”