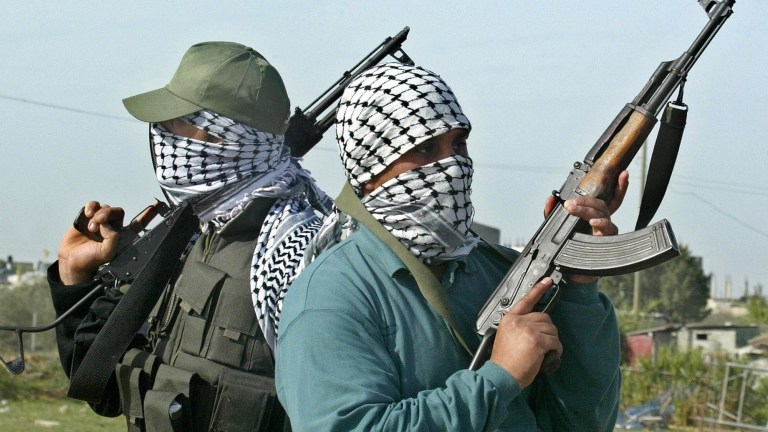 According to reports, the victims were abducted on Wednesday night along the Ifira-Akoko/Idoani road in the state.

The police have yet to confirm the incident.