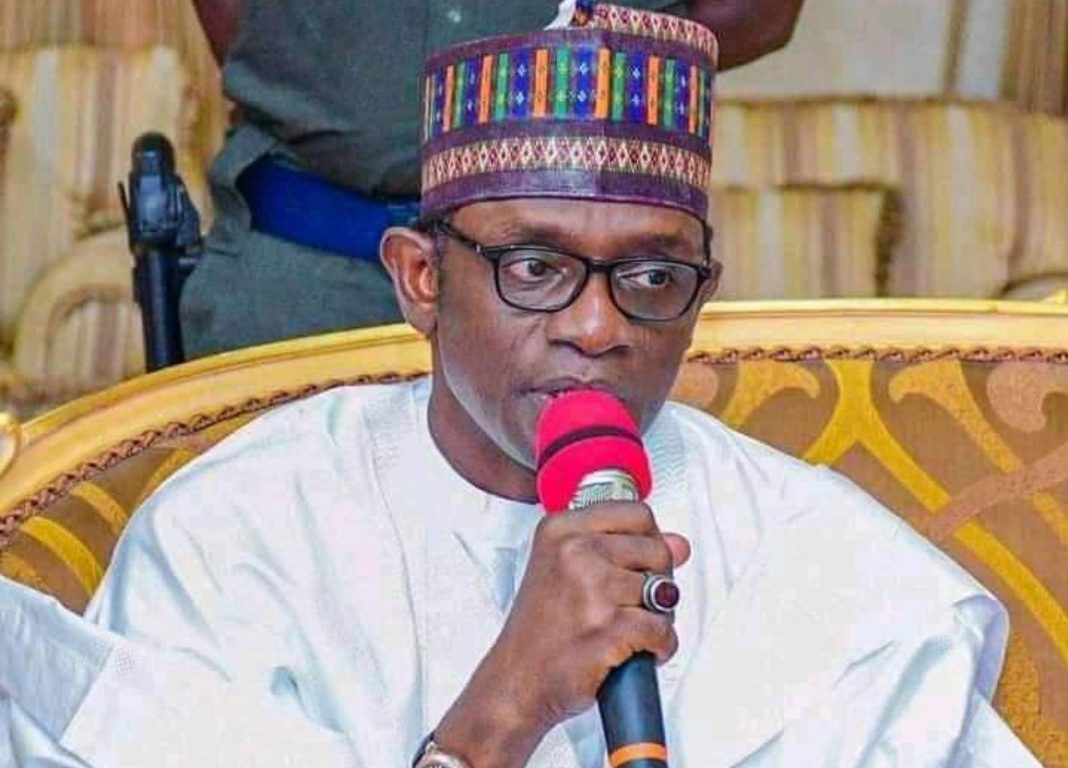 Governor Mai Mala Buni of Yobe has assured the Inspector General of Police (IGP), Usman Alkali-Baba, of maximum support and cooperation to enable the police to tackle insurgency in the state.

Buni made the pledge when the IGP paid him a courtesy visit on Thursday in Damaturu.

He said that such support to security agencies was critical towards ending the decade-long insurgency that claimed many lives and destroyed property in the North East.

The governor said the state government had donated 10 vehicles to the police and allocated plot of land to fast track construction of 79 Police Mobile Unit, Buni Gari as well as Command Secondary School and Police Hospital, Damaturu, among others.

Buni, however, appealed to the IGP to deploy more policemen and Armoured Personnel Carriers to the state, to augment clearance operation against remnants of the insurgents.

In his remarks, Alkali-Baba announced that the Federal Government had released funds to the police to facilitate the recruitment of about 20,000 personnel for the outstanding 2020/2021 exercise.

Alkali-Baba said the police personnel would be recruited from the 774 local government areas in the country, adding that he intends to revive the “go back to your state and serve policy.”

The IGP reiterated his commitment to strengthening the police-community relation strategy as part of proactive measures to tackle all forms of criminalities.

He said that traditional rulers are critical stakeholders in crime management because of their authority, respect as well as a good understanding of their subjects and terrain.

According to him, the visit is part of the official function to interact with men and officers of the Command in the state.