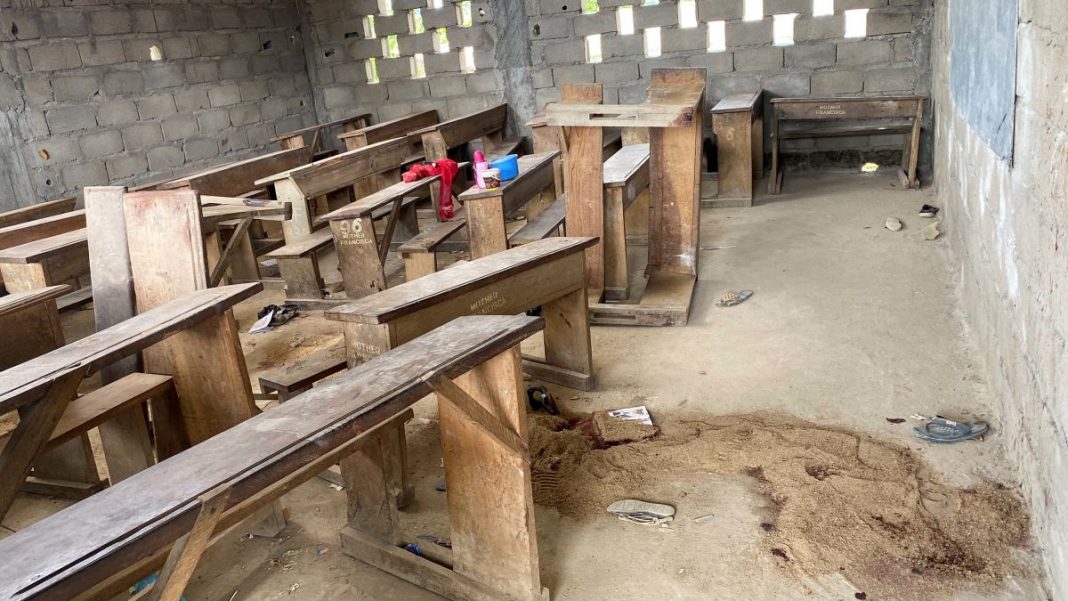 A court in Cameroon has sentenced four people to death for their roles in a shooting attack on a school last year that killed seven children and wounded 12 others, according to a court document on Wednesday.

A military court in Buea, the capital of Cameroon’s South West region, found the men guilty of terrorism, assassination, and attempted secession, according to its judgment, which was issued on Tuesday.

The men were sentenced to execution by firing squad in the town square, but their sentences are likely to be converted to life imprisonment. Cameroon has not executed any of the hundreds of prisoners sentenced to death since 1997.

South West is one of two regions where English-speaking secessionists have been battling government forces since 2017 over perceived marginalization by the French-speaking majority in Cameroon. Both sides have committed atrocities during the conflict, which has killed thousands and forced hundreds of thousands to flee.

The court document did not say on what basis it had found the men guilty of secession. No group has claimed responsibility for the attack, which drew condemnation in Cameroon and abroad.

Lawyers for the four men sentenced were not immediately available for comment.

Four other defendants were sentenced to five months in jail for failing to report the crime. Four others were acquitted.