Farmers to converge in Kano, review impact of AfCFTA on onion production 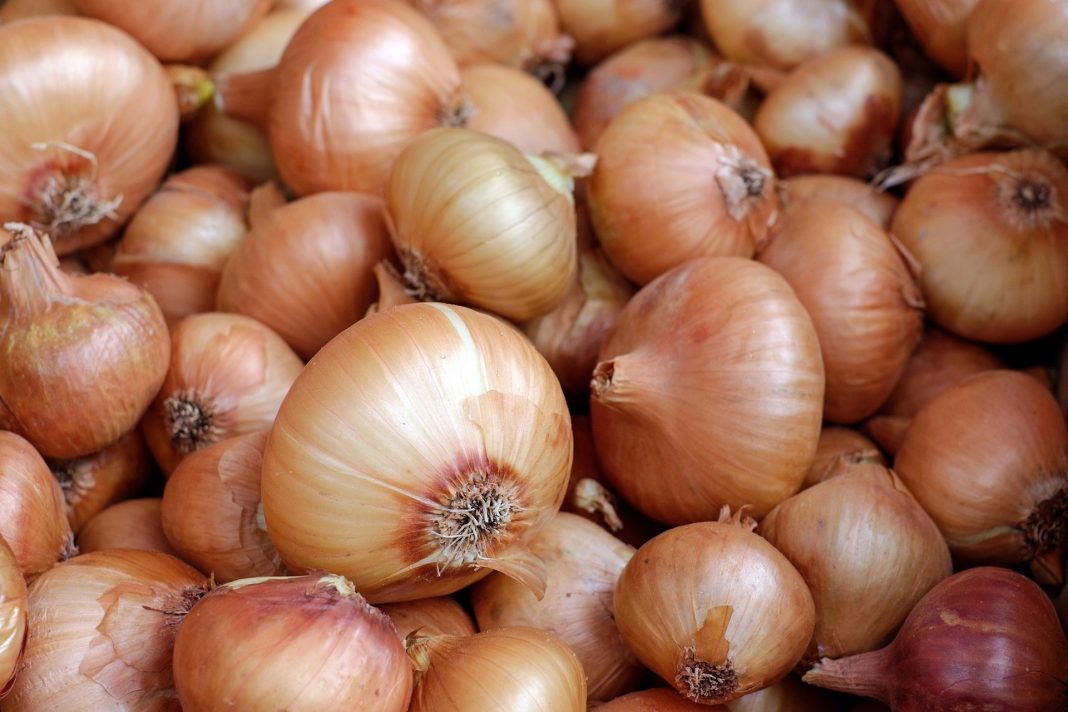 The National Onions Producers, Processors and Marketers Association of Nigeria (NOPPMAN) is to organise a Regional conference on the impact of the African Continental Free Trade Area (AfCFTA) on onions in November.

Alhaji Aliyu Maitasamu, President of NOPPMAN, made this known when he led other members of the association on a visit to Gov. Abdullahi Ganduje in Kano,

Maitasamu the conference is a collaborative effort of the regional observatory for onion in West and Central Africa.

”The conference is aimed at looking at the impact of the AfCFTA on onion production.

” Nigeria’s Onion is one of the best in the world, because of its strong pungency and it is being exported to many countries like France, Japan, India, Niger Republic and Ghana, among others,” he said.

Maitasamu commended Ganduje for the laudable policies and programmes in agriculture in Kano State.

Responding, Ganduje assured NOPPMAN of the government’s commitment to promoting the value chain of Onion and other commodities.

”Since I assumed office, Kano State has supported all programmes initiated by the Federal Government led by President Muhammad Buhari on diversification of agriculture”.

The governor who was represented by his Deputy, Dr Nasiru Gawun said, onion was a perishable vegetable that must be exploited to boost the nation.

“In Kano, we have Onion markets due to the realisation of the importance of vegetables to the economy.

“Before now, our farmers suffered great post-harvest losses, now with new innovations through technology, especially with storage method, that has become a thing of the past,” the governor said.

While assuring them of continued support, cooperation and collaboration, Ganduje further implored them to take advantage of the intervention programmes initiated by the Federal Government, so as to enhance onion’s production, storage.

Nigeria on July 7, 2019, signed the AfCFTA, an agreement that aims to increase trade between African countries.

The AU says that the AfCFTA will also create the world’s largest free trade area.

It also estimates that implementing AfCFTA will lead to around a 60 per cent boost in intra-African trade by 2022.