JAMB: The request el-Rufai should have made 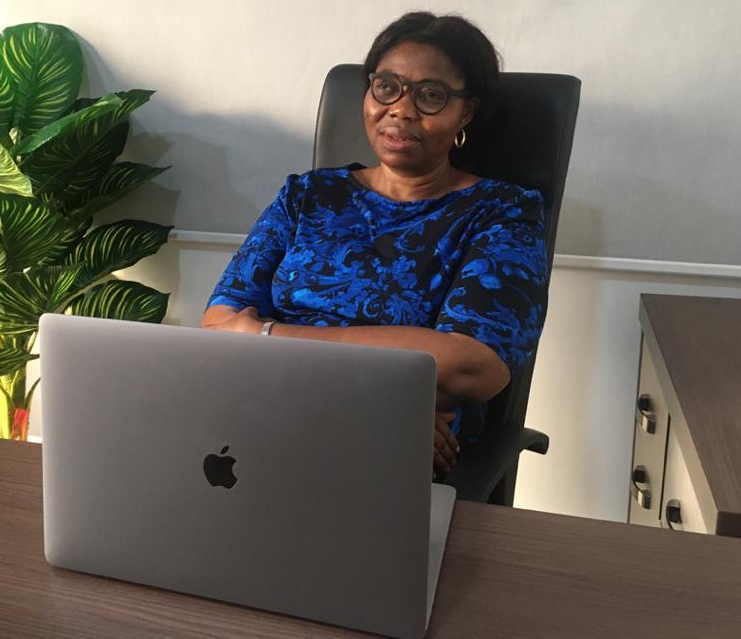 Governor Nasir el-Rufai of Kaduna State stirred up a hornets’ nest when he called on the Joint Admissions and Matriculation Board (JAMB), to stop giving “preferential scores” to students in Northern Nigeria.

The Governor had said it was wrong for the students in the North who sit for the Unified Tertiary Matriculation Examination (UTME) to get preferential treatment.

“The north has always been behind in education, we’ve continuously been the disadvantaged region right from independence even though we’re given preferences, JAMB scores and all that. That has not helped; in fact, it has made our people lazy,” the governor had said.

The Governor said instead of the differential JAMB and Federal Government scores, students in the North should be encouraged to work hard and compete with the other regions.

Expectedly, JAMB has refuted the governor’s allegation. The board said it does not give preferential or differential cut-off marks to candidates. It said candidates sit for its UTME and whatever they score in the exam forms the basis for their selection after the policy meeting authorises the commencement of admission. To the board, what people refer to as the cut-off mark is the minimum score that each institution sets based on candidates’ performance in the UTME for the year, subscription to programmes and institutions.

The board’s position is the plain truth. There is no such thing as different scores for Northern and Southern candidates. As a matter of fact, JAMB does not award marks based on region or state of origin. Every candidate earns their marks, so there is nothing like JAMB giving preferential scores to candidates from the north. So, to that extent, the governor’s call on JAMB to stop its preferential treatment for candidates from the north is really uncalled for.

This notwithstanding, el-Rufai raised some valid points. And we should not allow his obvious wrong choice of targeted audience to obscure the relevance of his genuine observation. While, it could for instance, be wrong to say that JAMB gives preferential treatment to candidates from the north; it is also true that candidates from the north do not often go through the same level of rigours as their southern counterparts in securing admission. At least, this has been well demonstrated in the way they gain admission into the country’s   unity colleges.

Let’s take a look at the cut-off marks into the 104 Federal Government owned Unity Schools as released by the National Examination Council (NECO) for the 2020/2021 academic session. There is obviously a huge disparity between the cut-off marks set for candidates from the south and their counterparts from the north.  While the Federal Government sets an average of 134 /300 for candidates from the South East, states in the north have cut-offs of as low as 20/300 or even below.

This has always been the practice over the years. The cut-off marks for male pupils from Yobe and Zamfara states in the 2018/2019 session, for example, were mere two and four points respectively. Likewise, a male candidate from Taraba State only needed three points out of 300 to gain admission into a unity school in 2019, whereas the minimum score for any pupil from Anambra State was pegged at 139 in the same exam.

READ ALSO: JAMB under Oloyede and use of technology

There is obviously something wrong with this type of system. While a candidate from Anambra with 120 marks may not have a chance of being admitted to a unity college, a lucky female candidate from Zamfara with 2 marks will gain admission to the same school all in the name of hailing from an educationally-disadvantaged state. Where is the fairness in this kind of process? The same thing continues to higher institutions. This, I think, is the point that el-Rufai is making.

So, for me, rather than focusing on the body providing the preferential treatment, we should rather look at the substance of the submission. Today, the North is overall behind the Southern states in school enrolment. The region has the highest number of out of school children in Nigeria in spite of efforts by the Federal Government to bridge the gap between the north and the south via the use of quota system. The highest number of out –of- school children are located in North West (4,123,834) while the South East has the lowest numbers of out of school children (200,348). Why this lopsidedness in spite of quota system?

JAMB is not the one giving preferential treatment to the north. It is the Nigerian government that is giving candidates from the north preferential treatment.  In my article on October 3, 2019, I did say that Nigeria was operating a quota policy that robs Peter to pay Paul, thereby enthroning mediocrity above meritocracy.   From observation, higher institutions in the north set lower cut-off marks for candidates compared to those in the south.  The state –owned institutions are not helping matters. Rather than pick candidates based on merit, they claim to localise admission. So, they  take a specific number of candidates from all local governments regardless of their qualifications.   How do you expect a child that got admitted into a secondary school with 2 marks to compete favourably with another one that scored 130?  The implication of this is that the minimum cut-off for many higher institutions in the north is likely to be lowered based on the candidates’ performance in exams like UTME. This is the simple truth and that is the point that El-Rufai is making.

The situation was even better before 2021. Then, institutions would come up with suggestions on the minimum scores that they could take and stakeholders at the policy meeting of JAMB would take a decision on what should be the minimum benchmark. But this year, there was no such agreed minimum cut-off mark.  Rather, institutions were allowed to go by whatever cut-off they proposed. This means an institution can decide to make 100 its cut-off mark.

Usually, admission into Nigerian tertiary institutions is guided by three main criteria. The first one is merit, which is 45% ;  the second consideration is catchment area, which is  35% and the  third approved criterion is what is referred to as Educationally Disadvantaged States, (ELDS) which is 20%. Invariably, only 45 per cent of slots in our public institutions are merit-based. Other considerations apart from merit determine those that get the remaining 55 per cent slots.

The bitter reality is that candidates that scored four over 300 in the unity college exam are likely to form the bulk of the 55 per cent of people admitted to public universities based on considerations other than merit. It doesn’t matter where these candidates come from. They can come from he north or south as educationally disadvantaged institutions aren’t limited to the north.  Such people are likely to become the nation’s decision makers and policy formulators, making the country to be governed by its weakest. Yet, we want good governance. We expect people that couldn’t cope with the rigours of learning to suddenly develop the capacity to formulate policies that will put the country on the path of development. This is impossible!

The general consensus of opinion in countries where quota system is practised is that it should be discarded. In Malawi, for instance, quota system has remained a contentious policy, same for India and Pakistan. In these countries, there is a growing public clamour for the populace to go to school and work based on their qualifications and abilities rather than where they come from. This is because they have realised that quota system is discriminatory in nature.

When a less-qualified candidate is considered above a more qualified person just because government wants to create a balance, striving for excellence becomes meaningless. Getting outstanding leaders is also a challenge when merit is relegated to the background in government recruitment process.

Quota system is not in the overall interest of Nigeria.  All students should be allowed to compete fairly and justly. State governments should bear the responsibility of narrowing education gaps in their areas.

Indeed, what el-Rufai should have boldly called for is the scrapping of the quota system. That would have hit the nail on the head.  Accusing JAMB of awarding preferential cut-off points to candidates from the Northern states is a mere diversionary attack!