JUST IN: Naira crashes to N540 per dollar 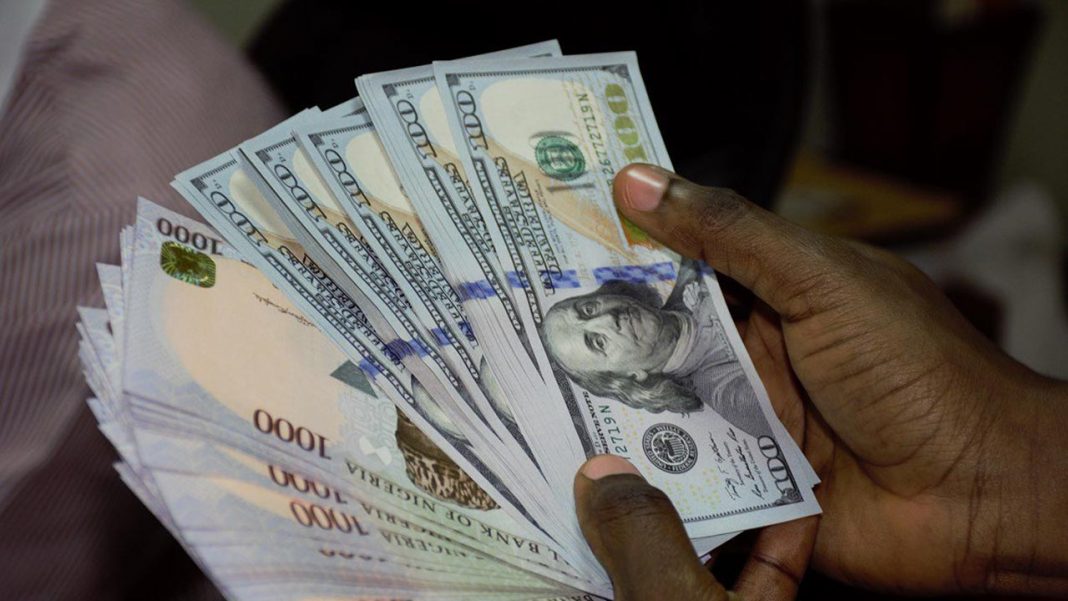 The Nigerian naira has continued its crash as it trades at N540 to a dollar at the parallel market on Thursday.

This fall comes barely a week after it traded at N530 against the American currency.

The exchange rates have been on a downward slope, after the suspension of foreign exchange transactions with bureau de change operators.

In July, the CBN banned foreign exchange sales to bureau de change operators, and an indefinite suspension on issuance of licences to money changers.

The administration has faced backlash for its handling of the country’s fiscal and monetary policies.

However, the administration has continually dismissed their critics, saying the government came on board at a time of perilous economic situation that stemmed from decades of mismanagement by previous administrations.