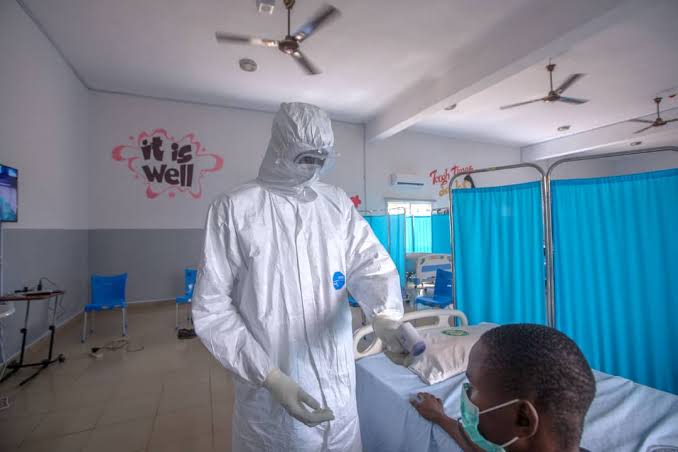 The Nigeria Centre for Disease Control said this indicates a decrease from the 597 cases reported on Tuesday.

According to NCDC, the new cases were reported from 14 states and the Federal Capital Territory.

The NCDC said 220 COVID-19 patients recovered and were discharged from various isolation centres across the federation.

It added that the country had successfully managed 185,379 in the 36 states and the FCT, since the outbreak of the pandemic in 2020.

The NCDC added that over 2. 8 million people had been tested for COVID-19 out of the nation’s roughly 200 million population.

The agency said that a multi-sectoral national Emergency Operations Centre, activated at Level II, had continued to coordinate the national response activities.

Meanwhile, the agency said the best thing we can do for our economy – for business owners, for workers, for everyone is to finish the fight against COVID-19.

“The best way to do that is for every single eligible Nigerian to get vaccinated,” it said.