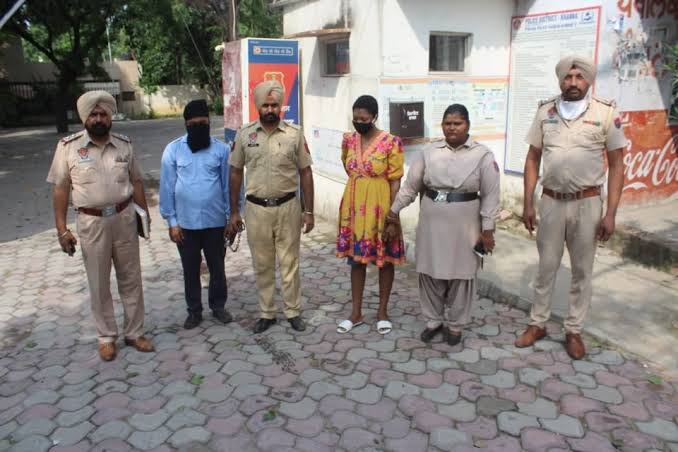 An Indian court has sentenced a Nigerian, Joye Cheeka Ozuma, to 10-years imprisonment with hard labour for trading drugs in the Asian country.

According to the Hindustan Times, Ozuma was sentenced on Thursday at the Court Of Additional District And Sessions.

The judge, Harjit Kaur Kaleke, sentenced the woman to 10-year rigorous imprisonment (RI) after she was convicted for smuggling heroin in Mohali, a district in the Punjab state of India.

The court also fined her ₹1 lakh (100,000 Indian Rupee which equals to N559,511.41 ), and in default to pay the fine, the convict will have to further undergo imprisonment of one year.

According to the report, Ozuma was arrested by the Mohali Special Task Force in May 2018 near Nature Park in Phase 9 following a tip-off.

The STF recovered 1kg heroin from her possession.

It was gathered that the woman came to India on a business visa in 2015 and sold readymade garments in Delhi, Noida and Tripura, but to earn extra money, she started smuggling drugs.