"They did not even give him an option; they strangled him from the back seat, pushed him out of the car and drove to the Afrika Shrine to celebrate," Oluwaniyi's girlfriend said. 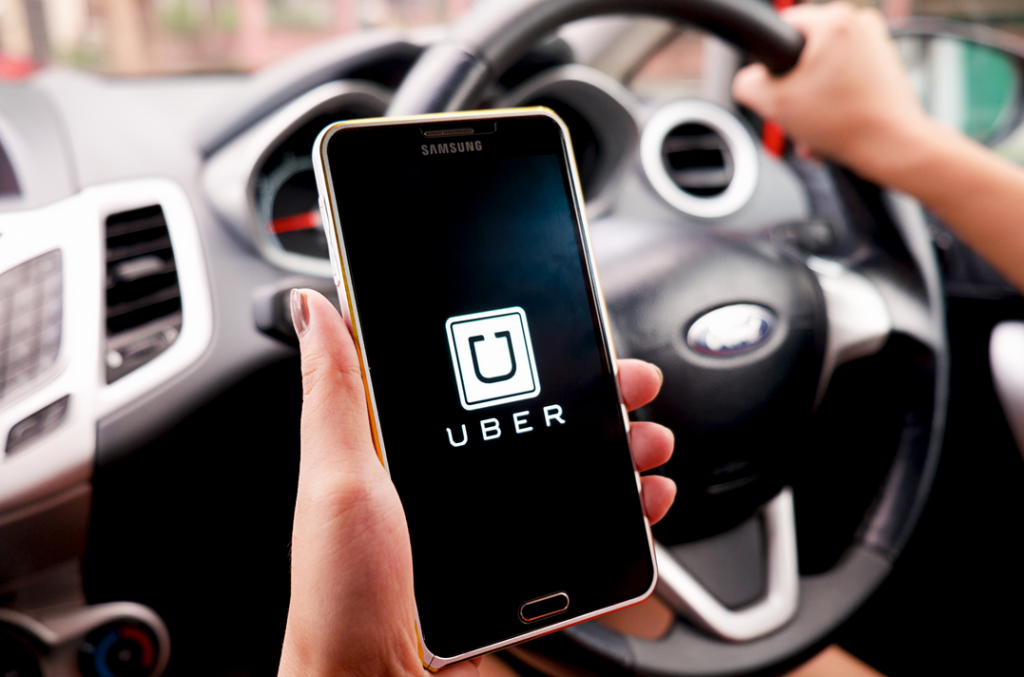 A medical doctor-turned-Uber driver has been strangled to death by a four-man gang in the Abule Egba area of Lagos State, the PUNCH reports.

Morenikeji Oluwaniyi, 27, was on duty for the ride-hailing service on Sunday night when one Ahmed requested a ride to Ikeja.

The suspect, joined by three other members of the gang, pounced on the young man at the Underbridge area in Abule Egba, strangled him, and dumped his corpse on the ground before fleeing with the vehicle.

Oluwaniyi’s girlfriend, Adeola Adesanwo, had tracked the ex-Doctor’s vehicle to a mechanic workshop on Oyadeyi Close after she had failed to reach his line.

She said, “After tracking the car to that location, I noticed that the number plate of the car and the tyres had been removed. I went to report at the Meiran Police Station. Some policemen followed me to the scene and we picked up the mechanic and one of the culprits. “At the station, they told us that the trip was a set-up, as they had planned to rob any Uber driver and it was unfortunate that it had to be him. They did not even give him an option; they strangled him from the back seat, pushed him out of the car and drove to the Afrika Shrine to celebrate.

“They took us to where the crime was committed at the Underbridge in Abule Egba and that was where we found his corpse. They could have asked for the car and he would have dropped it because he was a medical doctor who cherished life.”

Adesanwo explained that the victim was supposed to resume a new job a day after he was killed, adding that his family members had been contacted.

She said, “Oluwaniyi just got a medical job and was supposed to resume at 8 am on Monday; he accepted to do the trip so he could have extra cash at hand when he resumes.

“He left the house around 10:20 pm and by 12 midnight, his phone was switched off and he didn’t return home. When he was still not reachable, I called the company he got the car from and they had already implanted a tracker in the car. The company assisted in tracking the car to the address where it was found.”

The state Police Public Relations Officer, CSP Adekunle Ajisebutu, in a statement on Wednesday, said detectives attached to the Meiran Police Division arrested three suspects in connection with the crime.

He said, “The suspects, Rilwan Nasiru, 27; Sodiq Taiwo, 23 and Oladimeji, 20, booked a Uber service online, lured the driver to the Meiran area and strangled him. The suspects, after the dastardly act, dumped his body on the Abule Egba Bridge, along the Lagos-Abeokuta Expressway and made away with his Toyota Corolla saloon car.

“Following a report by the victim’s fiancée at the police station on September 6, detectives immediately put in motion investigation mechanisms which led to the arrest of the suspects in their criminal hideouts, and recovery of the stolen car.”