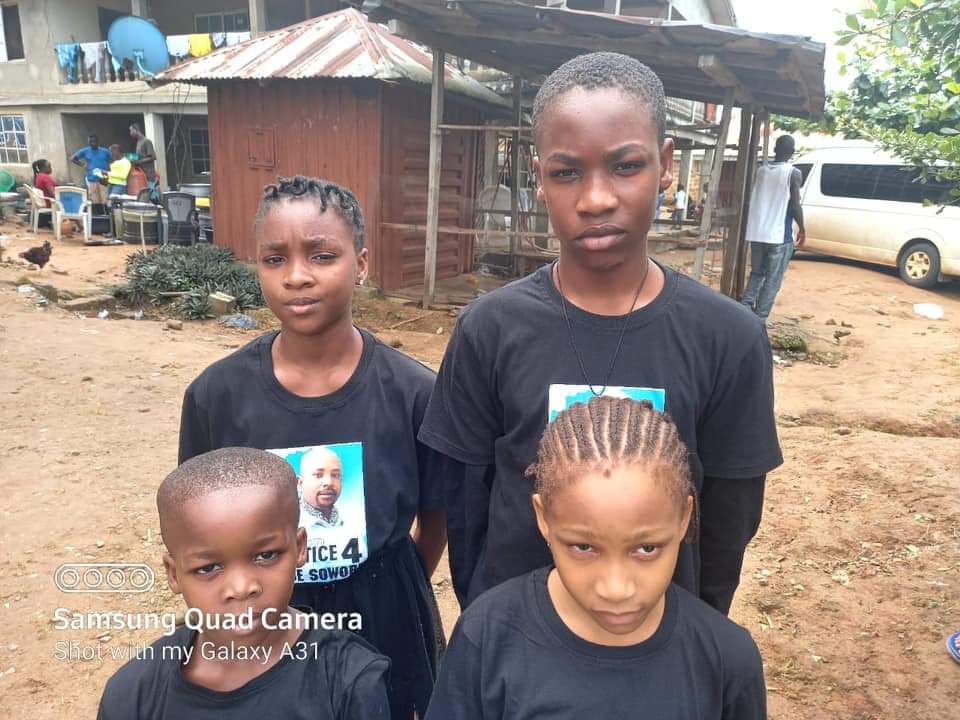 Olajide Sowore, younger brother to Human Rights Activist, Omoyele Sowore was reported killed by suspected kidnappers on Saturday in Okada, Edo State. He was a student of Pharmacy at the Igbinedion University, Okada. 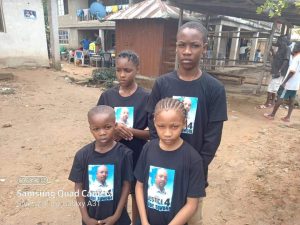 Yele Sowore on Thursday shared a few photos of the children of his demised younger brother.

Sowore said “the beautiful kids whose father Olajide Sowore they murdered last Saturday, as they await the arrival of their father’s remains for burial later today at Kiribo in Ese-Odo LGA in Ondo state!”