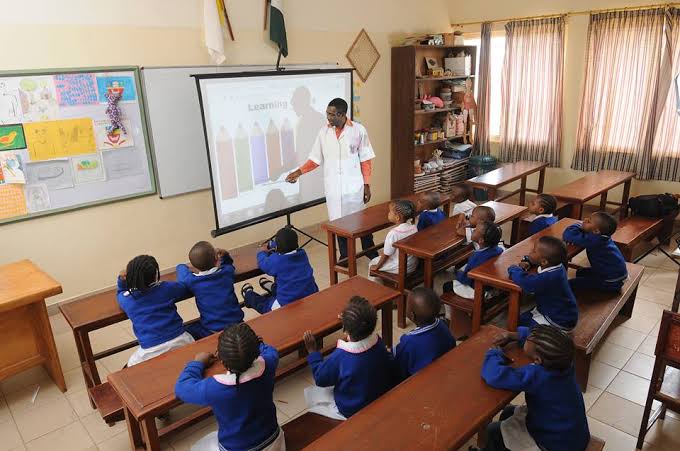 Authorities in Kaduna State have announced a new schedule for the reopening of secondary and primary schools across the state.

Commissioner of Education in the state, Shehu Makarfi, announced this in a statement on Thursday.

This comes two months after incessant attacks by bandits on communities forced the government to order the closure of schools.

Makarfi revealed that the resumption of schools would be in phases starting from Sunday, September 12.

He explained that the schools, rather than reopening for the third term, would resume the first term for the 2021/2022 academic calendar.

According to the commissioner, the state Ministry of Education has already worked out strategies towards ensuring the completion of the third term through online learning.

He, therefore, asked authorities in all public and private basic and post-basic schools to comply with the resumption calendar.

The activities of bandits in Kaduna have become worrisome recently, with schools not left out of the attacks during which many people have been abducted.

Despite the alarming trend, state authorities insisted that they were not considering negotiating with bandits as an option.

They have, however, taken some measures to arrest the situation, including the forced closure of primary and secondary schools.