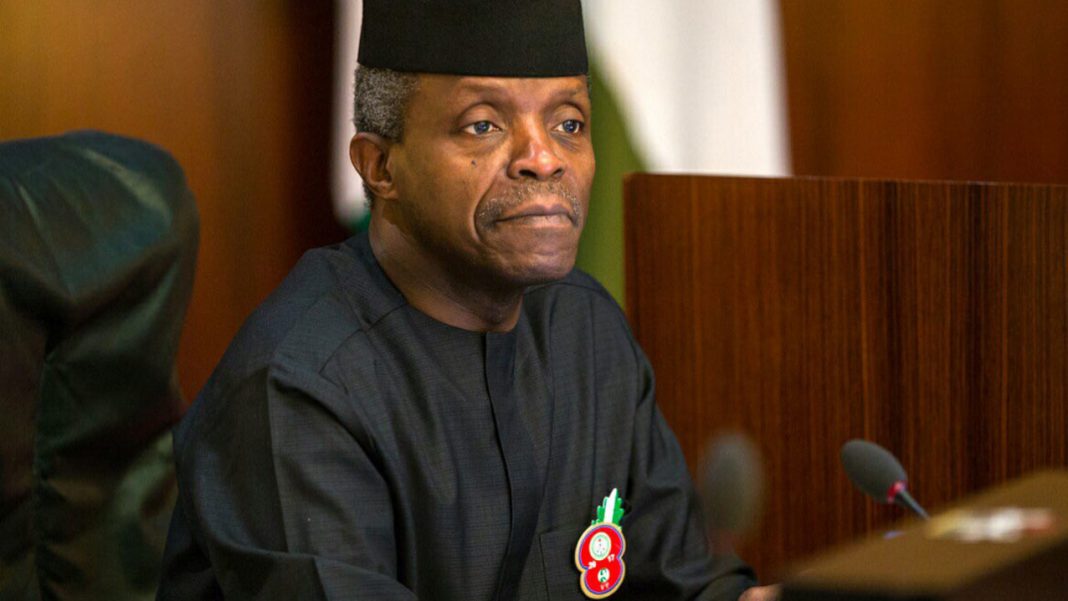 Vice President Yemi Osinbajo has called on the Economic Community of West African States to take proactive steps to prevent coup d’etat in the West-African sub-region of the continent.

The VP condemned the recent coup that occurred in Guinea, calling it a “brazen disregard for the provisions of ECOWAS Protocol on Democracy and Good Governance”.

Osinbajo said this on Wednesday at a virtual Extraordinary Session of the Authority of Heads of State and Government of ECOWAS member-states.

In a statement released by the Senior Special Assistant to the President on Media and Publicity, Laolu Akande, the VVP called the unconstitutional seizure of power ‘unacceptable’, tasking the ECOWAS Chairman, Ghanaian President Nana Akufo-Addo, to collaborate with the UN, AU and more to stifle countries where coups are carried out.

He said, “Stating Nigeria’s position on the unfortunate development in Guinea, I join all well-meaning global leaders to express in the strongest terms the condemnation of the Government of Nigeria of this unconstitutional change of Government; a development that could seriously destabilize the Republic of Guinea.

“What happened in Guinea is a brazen disregard for the provisions of ECOWAS Protocol on Democracy and Good Governance, which clearly states that every accession to power must be made through a free, fair and transparent election.

“We are sliding back to the infamous 60s. Our zero-tolerance for coups is important but clearly insufficient. Are there further steps that we can take to prevent coup d’etat?

“Could we, for example, work out an understanding with the UN, AU, Commonwealth and possibly, even the development finance institutions we are a part of to act in unity to suspend a country where there has been a seizure of power from all these bodies simultaneously?”

“We must forestall a repeat of military interventions and the instability it engenders in the West African sub-region. In this connection, Nigeria wishes to once again urge all to always respect the principles of democracy and the constitutions of your respective countries.”

Furthermore, the VP charged the ECOWAS Commission to appoint a Mediator to lead the region’s genuine engagement with the military junta, all political actors, and civil society groups in Guinea towards finding a lasting solution that will return the country to democratic rule as soon as possible.