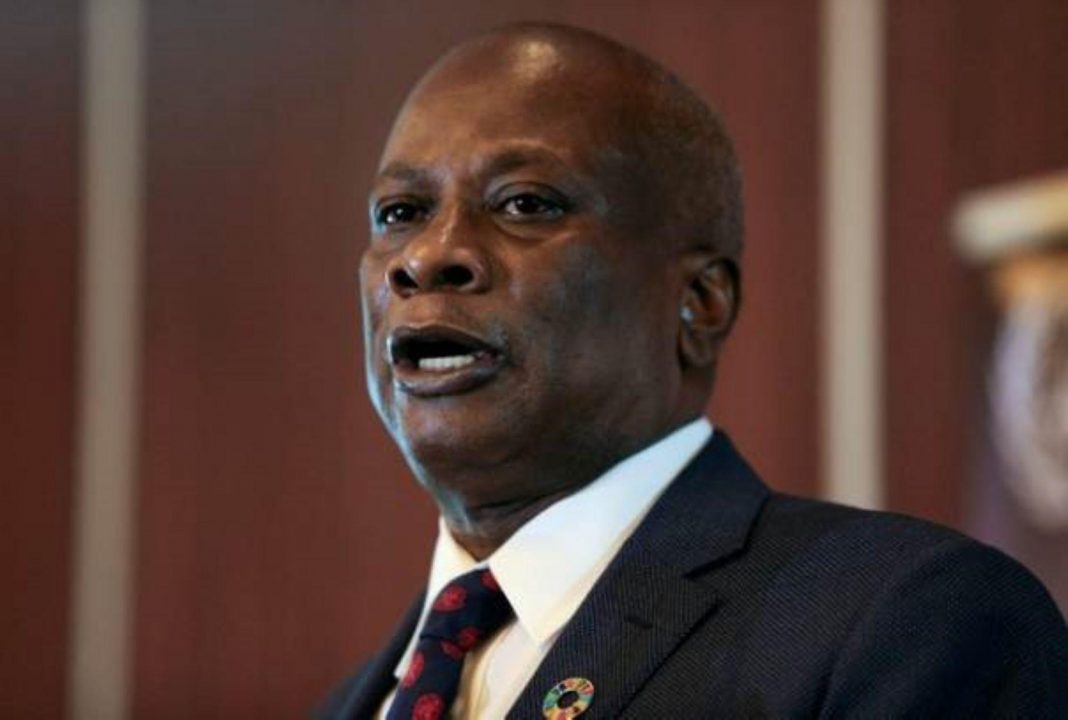 The United Nations Resident and Humanitarian Coordinator, Edward Kallon, has assured that the global organisation would support the development initiatives of Governor Douye Diri’s administration in Bayelsa.

He said this on Thursday, at the Government House, Yenagoa, at an interactive session with members of the state executive council.

Kallon noted that the visit had shown that Bayelsa needed its assistance and promised to reinforce the partnership between the state and the UN.

The News Agency of Nigeria (NAN) reports that Kallon, identified health, agriculture, economy and security, as some of the areas in which the global body would provide support, so as to ensure durable solutions for the state’s economic transformation.

He commended the state government for its effective management of the COVID-19 pandemic, saying that it would also support the government to achieve more.

The Resident Coordinator, also assured that his office would help accelerate the implementation of the Sustainable Development Goals, to keep the state on track of development.

He stressed the need for urgent efforts to address insecurity in the country, stressing that no meaningful development can thrive in an atmosphere of crisis.

In his remarks, Gov. Douye Diri appreciated the UN representative for the visit, saying that the government was open to partnership with the global body, in order to move the state forward.

Describing the visit of the UN representative as fruitful, Diri expressed optimism that the partnership would usher in the needed development in the state in virtually all sectors of its economy.

“There is no doubt in my mind that this visit brings good tidings. I have identified in the UN programmes that if we align with you, it would go a long way to solve the issues we face”, Diri said.

Diri reaffirmed the determination of his administration to continue in the fight against COVID-19. while urging the people of the state to avail themselves of the vaccine provided, insisting that it was safe.

“On heath and well-being, though the state government has taken necessary measures in an effort to stem the scourge of COVID-19, it is undeniable that we face very peculiar challenges in Bayelsa.

“The Ministry of Health is doing its best to ensure that no one is left out in terms of vaccination,” he said.

Diri decried the hardship suffered by the people due to the exploration activities of oil multinationals which, he said, had destroyed the state’s ecosystem.

The governor equally lamented that in spite of Bayelsa’s huge contributions to the national economy, the state was yet to benefit significantly from naturally endowed resources.

“Bayelsa is one of Nigeria’s main oil-producing states, accounting for almost a quarter of her crude oil production and approximately a third of its oil wealth.

“In spite of our immense oil reserves and significant contribution to the commonwealth of Nigeria, the people of Bayelsa still battle with poverty, with the state scoring lower on the UN development index than many other states in the country,” he said.