Why we oppose open grazing ban in Lagos – MACBAN 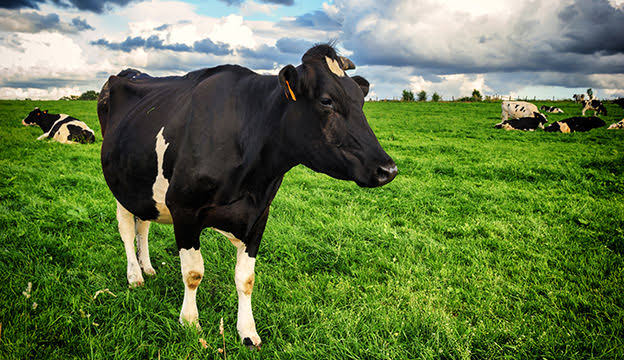 The Miyetti Allah Cattle Breeders Association has said that members of the group are not accustomed to ranching or breeding cattle in one place.

The MACBAN South-West Zonal Secretary Maikudi Usman said this in Lagos during the one-day public hearing organised by the Lagos State House of Assembly on a bill to ban open grazing in the state.

Citing climate change and the financial implications of ranching, Usman argued that the best way to breed cattle was through open grazing.

He pleaded with the assembly to allow the group more time to enlighten and train its members on “how they will be breeding cattle in one place and not encroach on farmers’ land.

“They have already depended on going from one place to another because in the rainy season time, we have where we settle down, and we also have for the dry season.

“We are pleading with the Lagos State government to give us more time to go tell our people and train them how they will be breeding cattle in one place and not encroach on farmers’ land,” he said.