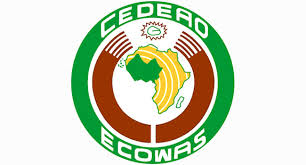 The African Union has suspended Guinea in the wake of Sunday’s coup.

This was disclosed in a tweet on Friday from the AU’s Political Affairs Peace and Security department.

President Alpha Condé was overthrown by a group of soldiers led by Col Mamady Doumbouya.

The coup has been condemned by regional leaders as well as the African Union, UN Secretary-General, ECOWAS and the US.

The regional body ECOWAS suspended Guinea on Wednesday and regional ministers have arrived in Conakry to talk to the junta about a return to constitutional order.

But the military leaders have been met by jubilant crowds on the streets of the capital, Conakry.

Many expressed dissatisfaction with President Condé, serving his third term, and the corruption and economic mismanagement of the country.