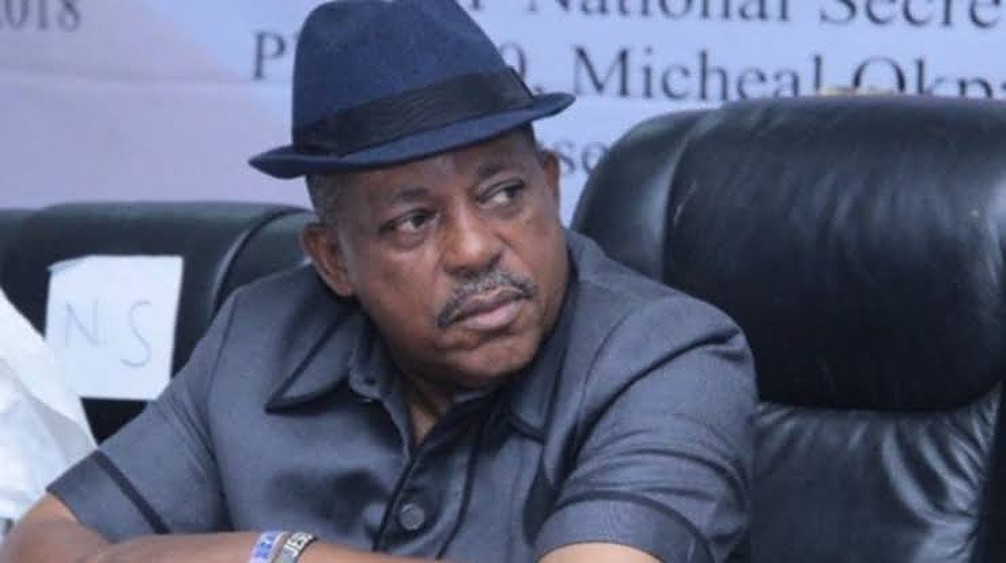 The High court sitting in Port Harcourt Rivers State has upheld the suspension of Uche Secondus as National Chairman of the Peoples Democratic Party.

The court presided over by Justice Okugbelem Gbasam, in a judgement on Friday, upheld the suspension of Secondus which originated from Ward 5 in Andoni local government area of the State brought by some aggrieved members of the PDP, Ibeawuchi Ernest Alex and four others against him and the PDP.

Justice Gbasam also upheld prayers of the aggrieved PDP members to restrain and suspend the embattled Secondus from attending, conveying Party meetings in his capacity as National chairman or member of the party.

Counsel to Uche Secondus expressed dissatisfaction against the ruling, noting that his client will appeal the judgement.

The website is not stable at the moment
Show quoted text