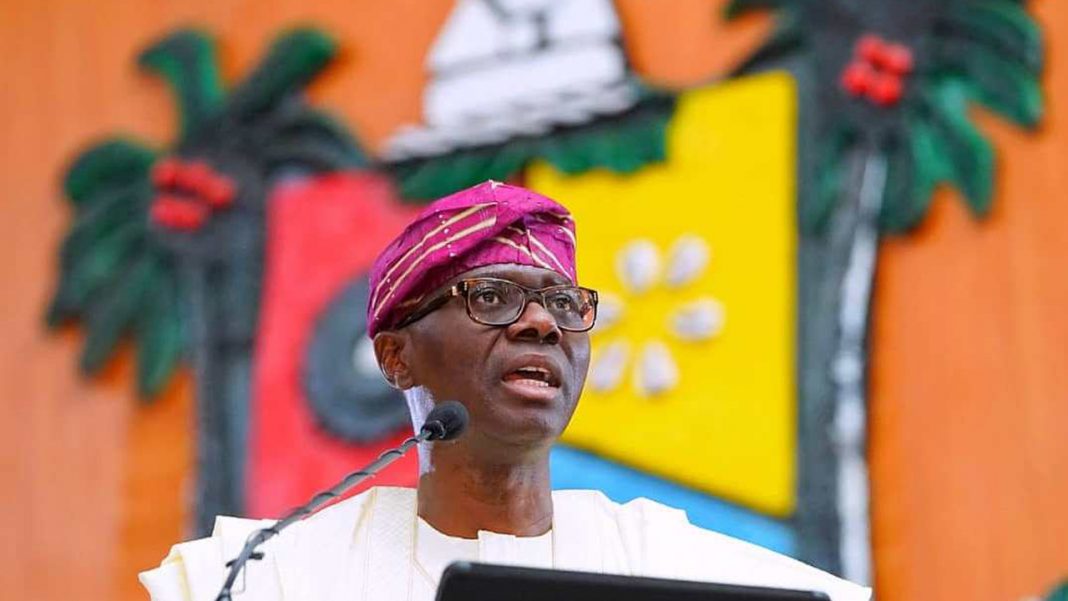 The state Commissioner for Information and Strategy, Mr Gbenga Omotoso, in a statement on Friday, said the governor signed the bill after returning from an official trip.

“The Governor signed the bill for a law to impose and charge VAT on certain goods and services at about 11. 45am today, after returning from an official trip to Abuja. By this act, the Bill has now become a Law,” the statement partly reads.