No means of education in IDPs, says NUT 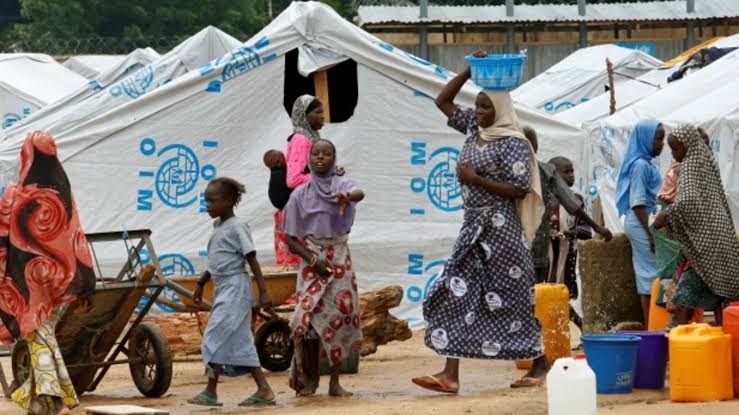 Nigeria Union of Teachers has said learners in Internally Displaced persons camps in the north do not have access to education.

Speaking in an interview with newsmen, NUT Secretary-General, Dr Mike Ike-Ene, described the means of education in IDPs as makeshift.

He said, “What they are receiving is makeshift education. If you have visited any IDP camp, it is just where men and women, who are afraid of herdsmen, hoodlums or whoever has sent them packing from their place of residence live. They don’t even go to schools because they run to the savannah and build tents; so, where will you now establish schools?

What they do is that they get bigger tents, bring everybody together and just be teaching them without any curriculum.”

He also explained that the NUT was making effort to engage the government on the incessant kidnapping of learners in the north.

What we do is that we take registry of these persons who kind of give up their lives in the cause of their job and provide succor for them and families.

As for the children, when they come back, we encourage our states to provide something for them through our checkup because you know we do not go for allocation, ours is an industrial union.

So from what we get, we give back to the society, sometimes, we go to the schools or we tell our people through the state to make provisions for these kids.”

He maintained that the intention of bandits was to destroy the educational ambition of learners.

“What these people are doing is to make the ambitions of these children to die, if their ambitions die, you don’t know whether they can become the president of this country tomorrow.

We have discovered that going for strike or going for demonstration may not be the best option because security report will be showing that if you do that kind of a thing like marching on the streets, hoodlums can overtake you and hijack the protest, so what we do now is to be writing the government and adding our own little voice,” he said.