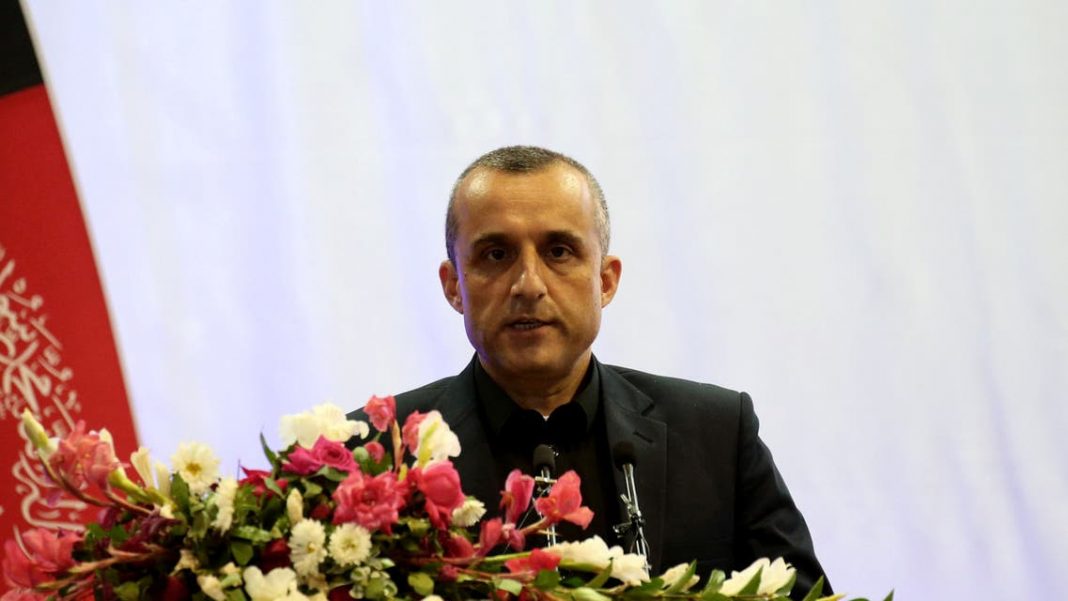 Sources told Aamaj that Azizi was arrested and shot on Thursday in Rokha district in Panjshir.

His brother Saleh did not flee from the country like former President Ashraf Ghani. He became one of the leaders of resistance against the Taliban. His exact location remains unknown.

The Taliban announced this week that Panjshir, the last stronghold of the anti-Taliban resistance movement National Resistance Front of Afghanistan (NRF), was under the group’s control.

However, resistance leader Ahmad Massoud insisted the fight continued and called for a national uprising.

Massoud’s calls were met with protests across the country in support of his movement.

But the Taliban outlawed the protests, and the UN said the group was violent in its efforts to disperse them.