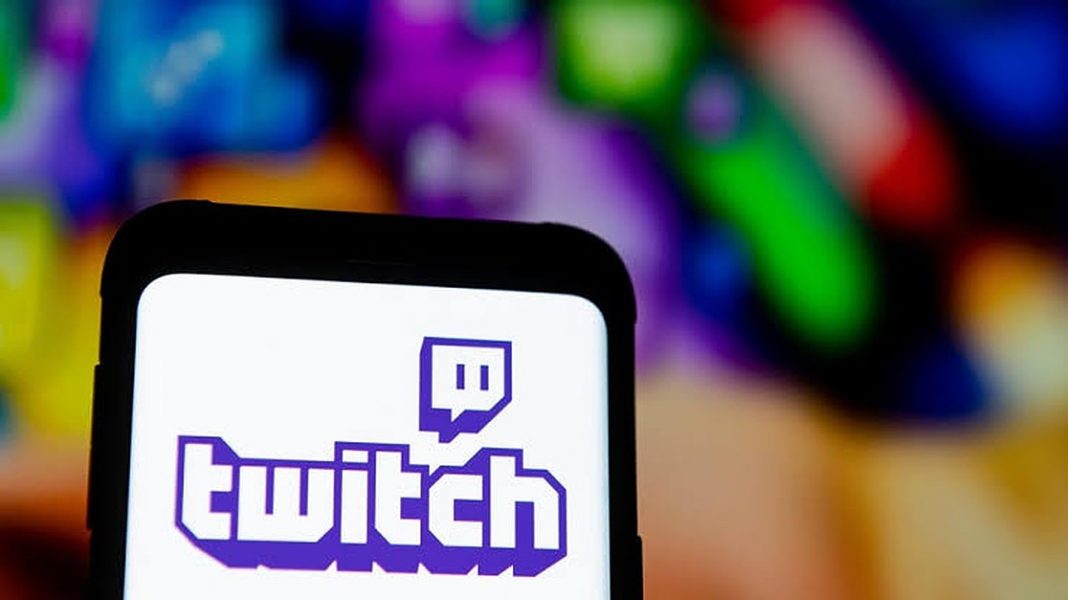 Twitch filed a lawsuit Thursday against two users who it says targeted LGBTQ+ and Black streamers with hate speech and evaded the company’s efforts to kick them off, one week after content creators boycotted the game-streaming platform over hate speech. (Forbes)

Twitch alleges that the pair began targeting LGBTQ+ and Black streamers in early August with “hate raids,” which involves flooding a streamer’s chat with hate comments, often using bots to generate hundreds of malicious comments at a time.

READ ALSO: No means of education in IDPs, says NUT

Twitch also alleges that the users have evaded bans by creating alternate accounts and generating new combinations of words or “hate raid code” to get around the platform’s hate speech detection systems.

The company believes CruzzControl is responsible for nearly 3,000 bot accounts associated with recent hate raids and that CreatineOverdose used bot software to spam racial slurs and threats in chats, claiming “that the hate raiders were the ‘KKK.’”

The lawsuit also claims they created software code to conduct automated hate raids and continue to develop the software to avoid Twitch’s measures to prevent bots.