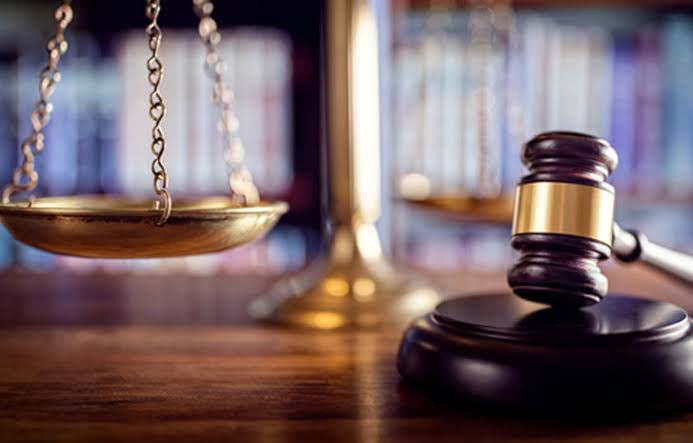 The Court of Appeal in Abuja has ordered both Rivers and Lagos states to maintain status quo over the collection of Value-Added Tax (VAT), pending the determination of an appeal filed by the Federal Inland Revenue Service (FIRS).

The appellate court said the order was to preserve the ‘Res’ (subject matter) of the appeal before it, TheCable reports.

A three-member panel of justices of the appellate court led by Haruna Tsammani specifically ordered all the parties in the suit to”refrain from taking any action to give effect to the judgement of the Rivers state high court,” which gave Rivers state government the right to collect VAT revenue, instead of the FIRS.

Earlier, at the court session, Moyosore Onigbanjo, attorney-general of Lagos state, informed the court of an application for the Lagos state government to join as a party in the appeal. The state had passed a VAT bill into law — awaiting the governor’s assent.

The court of appeal also deferred the hearing of Lagos state application for joinder to September 16.

However, Onibanjo protested against the issuance of the order to maintain status quo, insisting that such an order could not be binding on Lagos state since it is yet to be joined as a party in the appeal by FIRS.