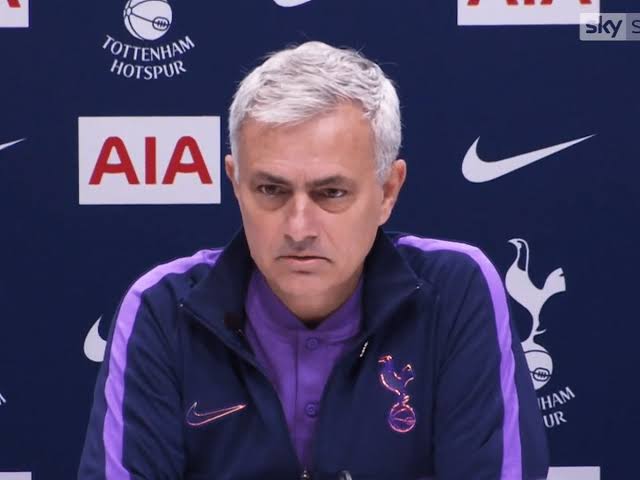 AS Roma have had an impressive start to the season with a hundred percent win streak with seven goals scored and one conceded.

Lorenzo and Tammy were both on fire last time against Sassuolo.

The Portuguese manager believes Lorenzo will extend his contact and that Tammy is adjusting to Italian style of football after making a switch from the European Champions, Chelsea.

“He wants to stay, we want him to be part of AS Roma project and so the agreement is really close to be completed. He’ll be our captain for many years”.

Mourinho on Tammy Abraham: “There is always a small doubt for a player who is born and raised in England.

They don’t leave London so much and it’s not easy to adapt… but my doubt has already passed. Tammy is already perfectly integrated with the team and friends in Roma”. By