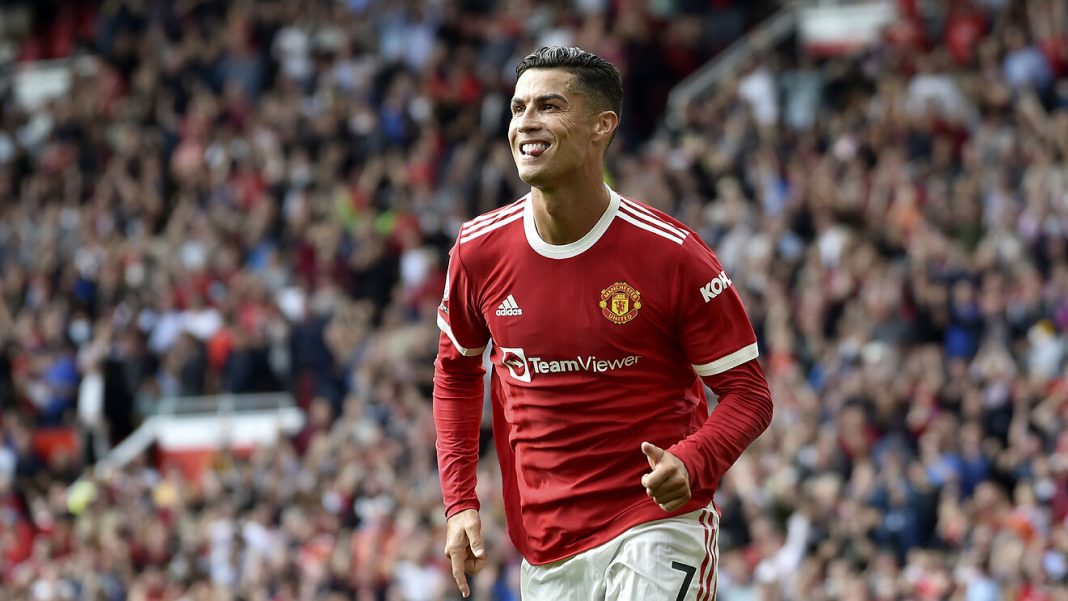 Ronaldo scored another goal at the 61st minute of his Manchester United Vs Newcastle United debut game.

He collected a pass from outside the box and fired a low shot into the New astle United’s net.

Ronaldo had earlier scored the opening goal of the game at the 46th minute of the first half.

The superstar scored the opening goal after the Newcastle goalkeeper spilled a shot fired by a Manchester United player.
However, Newcastle United had pulled a goal back before Ronaldo’s second goal.
The match still continues.