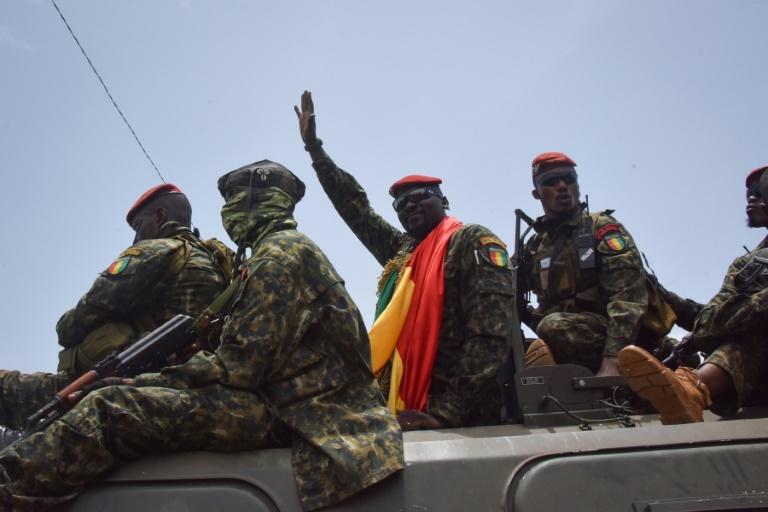 The African Union has followed in the footsteps of the Economic Community of West African States (ECOWAS) and suspended Guinea, as punishment for a military coup in the nation.

Previously, ECOWAS said it “has decided to suspend Guinea from all of its decision-making bodies,” Burkina Faso’s Foreign Minister Alpha Barry said after the leaders from the 15-member bloc discussed the crisis in a video summit.

Barry said the bloc called on the coup leaders to release detained President Alpha Conde. The bloc urged Guinea “to put in place a process that will allow a rapid return to normal constitutional order.” ECOWAS is expected to send a mediation mission to Guinea’s capital, Conakry, on September 9, 2021.

The military junta, known as the National Committee of Reconciliation and Development Special Forces, which is under the leadership of Lieutenant Colonel Mamady Doumbouya, arrested Conde on September 5, 2021.

Doumbouya slammed Conde’s government and said there is “poverty and endemic corruption” under his administration. He added that the government is “trampling on citizens’ rights.”