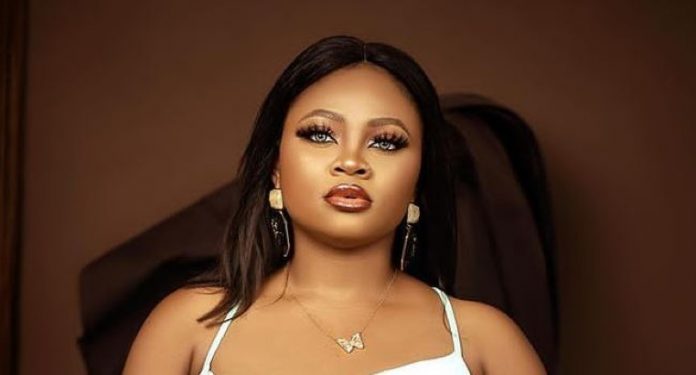 Tega Dominic, a freshly evicted BBNaija season six housemate, has been making headlines for the wrong reasons over the past few days. During their time on the show, the reality star’s fame skyrocketed thanks to her close friendship with Boma, another evicted roommate.

The mother of one has always claimed that her relationship with Boma was staged and artificial, but her explanation irritated many fans of the show.

Due to her escapade with Boma, the entrepreneur is sure to remain one of the poster characters for the ‘Shine Ya Eye’ edition of the show in the coming months, from intense backlashes to curses and death threats in some cases.

READ ALSO: BBNaija: What I did with Boma under the duvet — Tega

Since her eviction from the program, the reality star has faced an uphill battle in trying to win Nigerians’ forgiveness and goodwill in the face of widespread criticism a situation she admitted had taken a toll on her mental health.

Tega discusses her controversial stay on the show, her career plans, and what married women hoping to be on reality TV shows may learn from her experience in an interview with TheCable Lifestyle.

I’m going to start altering things up and using the possibilities that have been presented to me so that I don’t lose them after I go out of the house and see how things are.