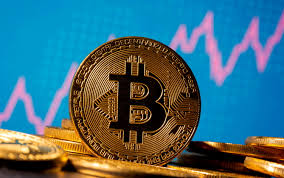 It broke out from a descending parallel channel, according to details on TradingView.

After reaching a low of $43,400 on Monday, BTC has rebounded considerably. 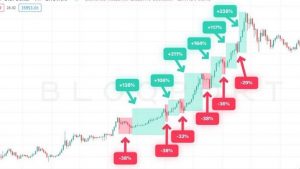 The next day, it created a bullish engulfing candlestick and reached a high of $47,250. In addition to this, it traded above the $43,950 on Tuesday on horizontal support area, which is the 0.382 Fib retracement support level, according to Beincrypto data.

Michael Saylor, Bitcoin Analyst and investor said on Wednesday said: “Bitcoin is the most universally desirable property in space and time.”

"#Bitcoin is the most universally desirable property in space and time." – @michael_saylorpic.twitter.com/wGd1PR9hWz