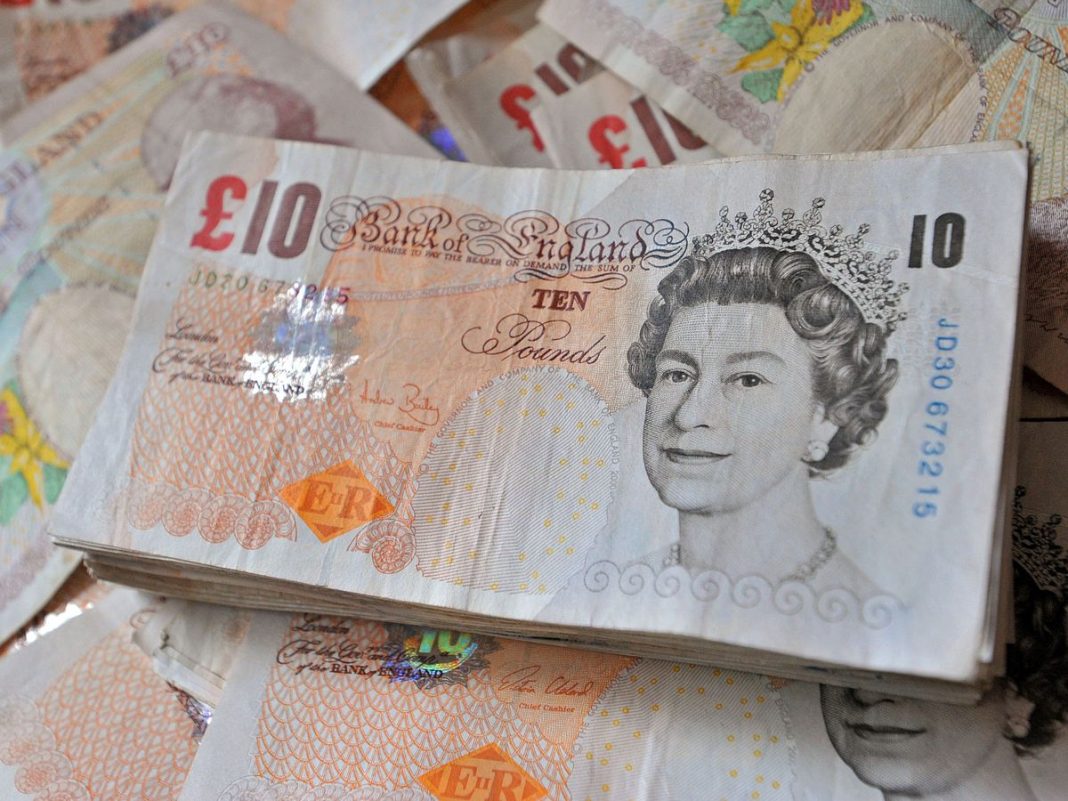 Bank of England had announced the circulation of new polymer 50 Pound note, saying that paper 20 and 50 Pounds would be withdrawn

According to a statement from the Bank of England, seen by AF24news, the new note will start to become available in bank branches and at ATM’s in the coming days and weeks.

A mail statement from Eco Bank Nigeria, which reached our correspondent said: “We will be accepting the old notes in all branches until December 31, 2021

Effective 1st January 2022, paper notes of £50 and £20 will not be accepted for deposit in all Ecobank branches.”

According to WorldRemit, Ecobank is the leading pan-African bank with operations in 36 countries across the continent.

It has a larger African footprint than any other bank in the world. It currently operates in countries in West, Central, East and Southern Africa, including Nigeria, Ghana, Kenya and Uganda.

Speaking at Bletchley Park, where Turing carried out his famous codebreaking work, Andrew John Bailey, British Governor of the Bank of England said:

“Our banknotes celebrate some of our country’s most important historical figures. That’s why I am delighted that Alan Turing features on the new polymer 50 Pound note.

Having undertaken remarkable codebreaking work here at Bletchley Park during the Second World War, he went on to pioneer work on early computers, as well as making some ground-breaking discoveries in the field of developmental biology.

He was also gay and was treated appallingly as a result. Placing him on this new banknote is a recognition of his contributions to our society, and a celebration of his remarkable life.”