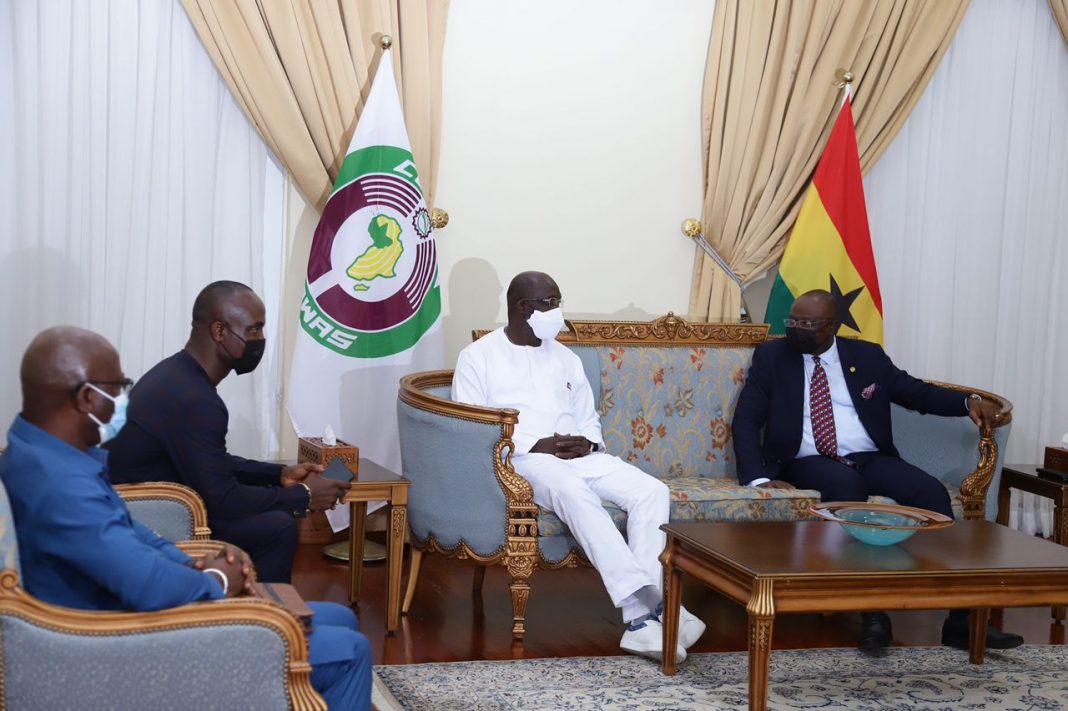 Ghana is set to host the ECOWAS (Economic Community of West African States) Summit on Thursday to deliberate on the coup d’état in Guinea.

About 13 heads of state are expected to attend the meeting.

Ghana’s Minister of Foreign Affairs and Regional Integration, Ms Shirley Botchway, at a press briefing on Wednesday, said Guinea and Mali would not be attending the summit since the focal point of discussion would be on the political unrest in the two countries.

Liberian President, George Weah, arrived in Accra on Wednesday morning for the summit.

Ghanaian police had announced that parts of the Liberation and Independence roads in Accra would experience temporary disruption of traffic flow on Thursday.

The roadblock is to facilitate the transportation of the heads of state and governments participating in the extraordinary session.