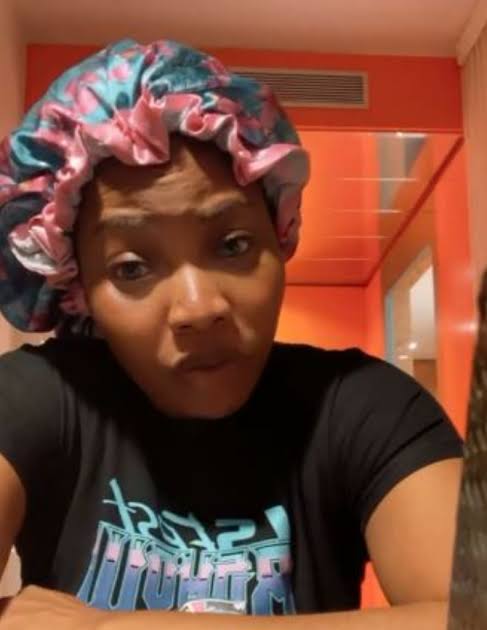 In a live Instagram video on Tuesday, Ogala alleged that Kpokpogri is a habitual blackmailer. She said he met Dikeh only a month after his release from prison.

Ogala alleged that Kpokpogri had blackmailed senators, and previous governors and current governor of a state beginning with the letter ‘D,’. (Delta State is the only state in the country starting with ‘D.’)

Ogala claimed that she had documentation of bank transactions between Kpokpogri and his victims, alleging that one of the victims paid Kpokpogri about $40 million twice.

She also claimed to have the phone numbers of married women in Delta State who Kpokpogri had allegedly slept with.

She alleged that Kpokpogri had never spent a penny on his ex-girlfriend but only received money from her.

READ ALSO: BBNaija: What I did with Boma under the duvet –Tega

The actress vowed to have Kpokpogri jailed if he went after her.