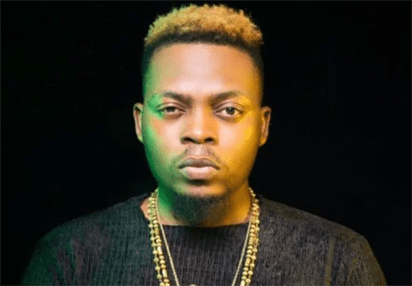 Nigerian music superstar Olamide Gbenga Adedeji has said that he does not mind flying under the radar because he is not the kind of person who toots his own horn.

The mononymous artiste told CNN this in an interview published on Tuesday.

In the interview, Olamide, 32, said that he prioritises pushing his brand and making money over fame and notability.

When asked why he seems to get less press than other artists that he is on par with, the Yoruba indigene told CNN that he doesn’t bother about fame and is not interested in comparisons.

“I don’t really bother (myself) about who I’m better than, or who’s better than me. I’m more bothered about if I can be way better than I was yesterday. That’s the most important thing for me,” he said.

The artist also spoke about the collaboration between the two labels, describing it as a ‘joint venture’.

“The offer was right and it’s the type of deal that gives YBNL the room to also coexist without losing our identity. It’s a joint venture, so it’s not just Empire owning YBNL or owning Olamide’s brand and all that. So, it’s like we are coming together as two different entities to come together as one,” he said.